By Fortitude FundNovember 7, 2019No Comments

A manufacturing accelerator has launched in Fort Wayne following a six-month pilot period. The Workbench – Fort Wayne, located at the SEED Enterprise Center in the Allen County city, aims to lower the barrier for people to turn their ideas into real businesses. 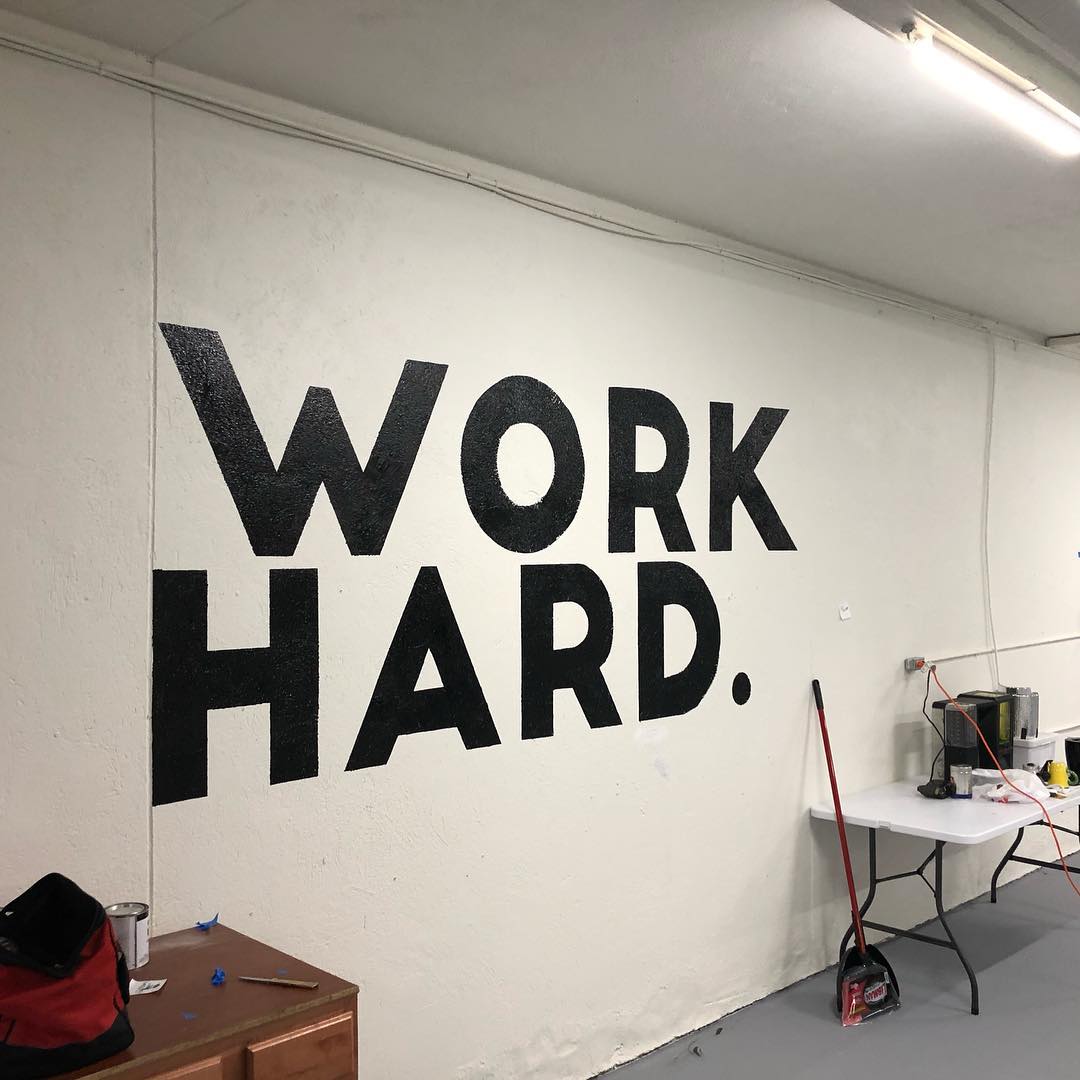 Founder and Chief Executive Officer Jon Rehwaldt says the idea for the accelerator stemmed from a need for more support for advanced manufacturing, particularly small manufacturing operations, to make the sector more robust in northeast Indiana.

In an interview with Inside INdiana Business, Rehwaldt said The Workbench supports startups wherever they are in the process.

“A lot of people have ideas but they have no idea where to start, even if they’re experienced in manufacturing and worked in manufacturing for their whole lives; the idea of taking that concept they have in their head can be a daunting one, especially when you start to talk about intellectual property and how to do prototyping. Where do you get that done? What does it look like? How much does it cost?” said Rehwaldt. “So we will take anybody at any point during that process and help them figure out where they are and where they need to go next.”

Rehwaldt says the accelerator can provide prototyping, design and production services, which can help startups avoid some of the large costs associated with such services. The program worked with two companies during its pilot phase from April to October, which has led to positive early feedback.

“Because we’ve already seen some traction with the companies we’ve already helped to start the process, I think there’s a lot of enthusiasm around (the accelerator) and the impact could be large. I mean, accelerators are one of the best ways to get new startups going and we really hope that we can have a significant impact in our region, especially with the kind of manufacturing expertise that we already have here.”

Rehwaldt says it is rare to have an accelerator like The Workbench be privately funded, however the program continues to look for new partners to further its growth.

“We want to widen our impact. We really want to focus on northeast Indiana. We have some really, really awesome manufacturing centers in northeast Indiana who are doing amazing and innovative work and so we want to be able to support those industries and bring more people into those industries, so we’re perfectly willing to partner with organizations that share that mission and want to have a big impact in our region.”

The Workbench has set what Rehwaldt calls an ambitious goal of getting 20 companies off the ground during its first year of operation. Additionally, the accelerator looks to help 10 of those companies bring a product to market.

Rehwaldt says The Workbench will also launch an accelerator curriculum, called The Factorium, in 2020 to help more companies get an idea of what kinds of skill sets and resources they need in order to go to production.

You can learn more about The Workbench – Fort Wayne by clicking here.