By Fortitude FundJanuary 22, 2020No Comments

1. As we observe Dr. Martin Luther King Jr.’s 91st birthday, the average American is far too young to have any direct memory of him and his times. What was it about his life that we should be celebrating today?

Dr. King was one of the many voices of the movement who rose to be one of the strongest. He’ll always be an example of what happens when change meets opportunity meets leadership. 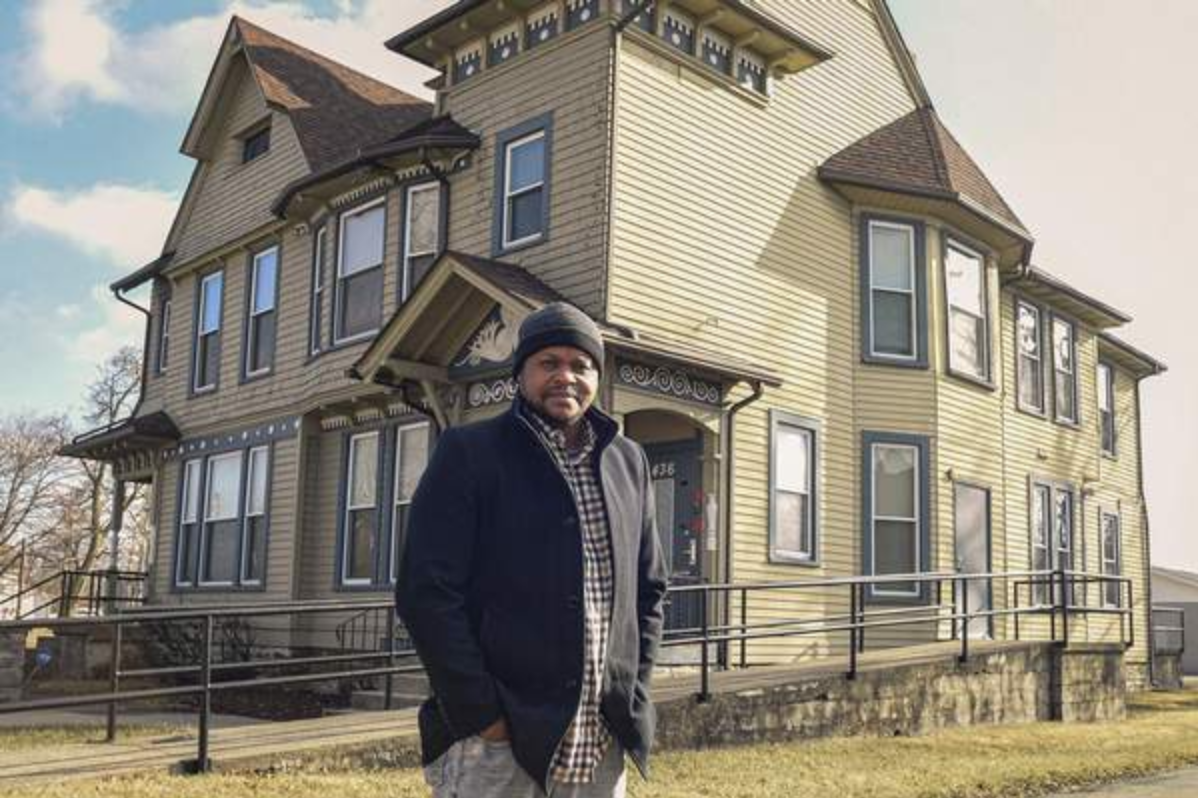 2. It’s a day when lots of blacks and whites come together to honor King’s vision of a nation where everybody counts. But some would say you shouldn’t have to set aside a day to get along. Is the King holiday a worthwhile tradition? Are we still fighting for civil rights?

Yes. We should keep setting aside a holiday. It should be more than a day … 24 hours isn’t enough.

3. King seemed to know he would eventually have to give his life for the cause of civil rights. How do you think he summoned such extraordinary courage?

He definitely knew death was a possibility. To summon the courage, I think he looked at the courage displayed by all of the civil rights fighters and those slain for the cause. He looked around him.

4. Will there ever be another leader like King? If there were, what would he or she be focusing on today?

Yes, I think there’ll be another King. I could see some of the younger kids who are growing up now … motivated and social-media-savvy … stepping into that role. He or she would be thinking toward the future, like fighting infant mortality. And civil rights for minorities, women and LGBTQ individuals.

5. Fort Wayne Ink Spot will be two years old next month. What hopes do you and your staff have for 2020?

We’ve brought in a handful of new writers and have expanded our admin staff. In addition to our usual output, and publishing new dedicated issues – Civil Rights, Comedy, HBCUs (Historically Black Colleges and Universities), and Infant Mortality – the Ink Spot will be producing some cool special projects.