Business to watch: This female-owned company is using technology to save interior designers time

Business to watch: This female-owned company is using technology to save interior designers time

s the saying goes, time is money, and that saying especially rings true in an office environment. One female entrepreneur is helping interior designers save time on everyday tasks with the help of a newly released app, Sample Snap. 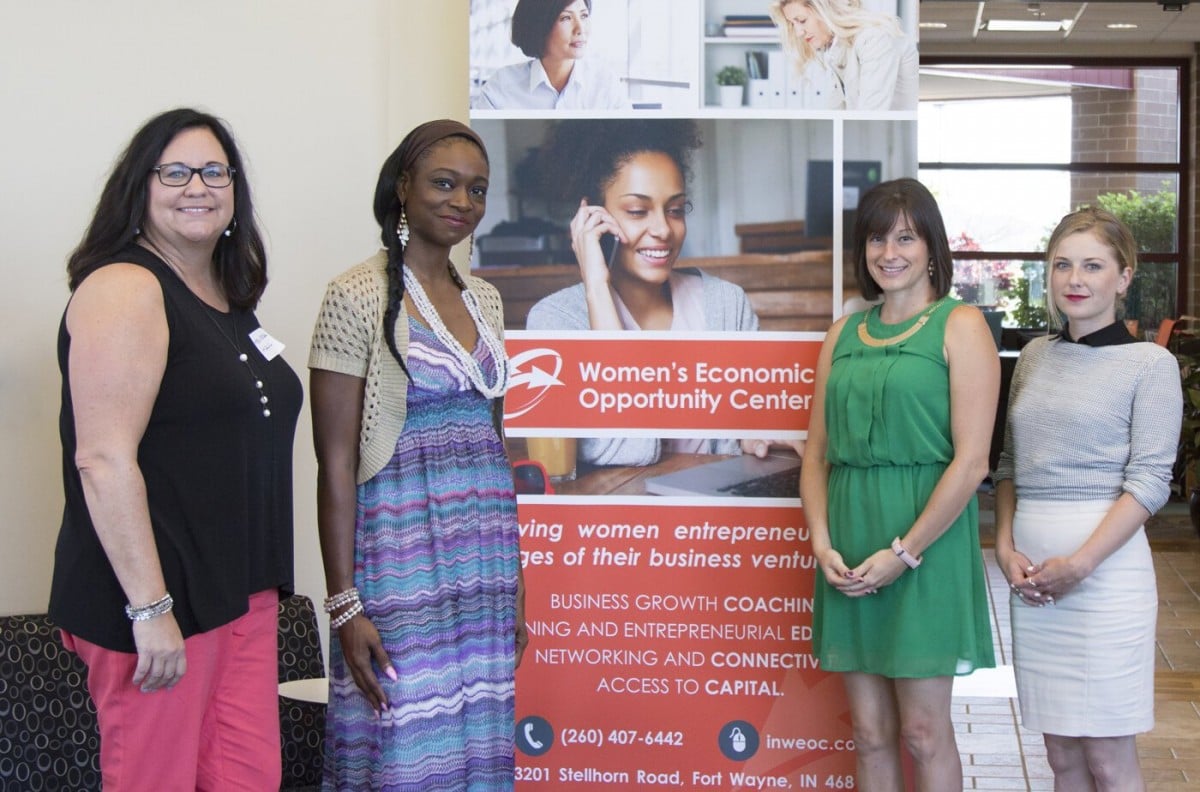 You could say the concept behind Sample Snap is 20 years in the making. Melissa Hall, currently the co-founder of Bona Vita Architecture and the brains behind the app, has been in the architecture design field for more than two decades. In that time, her experience as an interior designer exposed her to the inefficiencies that plague firms of all sizes all over the globe.

Tasks like ordering samples of fabric, carpet, and other materials from sample books in a library can be cumbersome and resource-intensive.

So Sample Snap is disrupting the status quo by helping designers easily order samples, as well as store ideas and preferences within the app.

Drawing on her personal experience and feedback from industry peers across the country via a survey, Hall was able to quantify the potential savings in both time and money for app users. She collected 120 survey responses and the feedback was overwhelmingly positive—97 percent of designers said they would use the app.

This savings really adds up because for each project designers take on, they order dozens of samples to create multiple color palettes. The app is also a great tool for firm owners because designers can save time on projects, making the firm more profitable.

In other words, Sample Snap is a marketing advantage for manufacturers, and Hall is using that to her advantage.

She didn’t come to that conclusion right away, however. It was thanks to a business competition and later a mentor and advisor at The NIIC that she determined exactly how to monetize the concept. After competing in the Launch Women Pitch competition in the fall of 2017, she was connected with The NIIC’s Entrepreneur-in-Residence Mike Fritsch for coaching. He helped her develop a financial model and determine that commission-based was the way to go to accommodate manufacturers of all sizes.

Based on his recommendation, she plans to charge per sample ordered—so the higher volume company naturally pays more because they have more orders. Those companies will also benefit from a form of business intelligence.

“For example, when designers save products to their ‘Love It’ Box, the manufacturers can buy that data from Sample Snap to see who loves the product,” she explains. “So maybe in three months, when that product is actually available for ordering, they can push out customized, targeted marketing to the designer about that specific product as a reminder that they loved it at the trade show recently.”

Speaking of trade shows, having a presence at one, in particular, was a milestone for the business. Held every June at The Mart in Chicago since 1969, NeoCon serves as the commercial design industry’s launch pad for innovation, offering ideas and introductions that shape the built environment today and into the future.

Hall had identified NeoCon as the ideal place to launch her app because of its high-profile nature. While she didn’t have any manufacturers on board at the time of the convention, she says she still reaped benefits in the form of awareness.

“I used the opportunity to spread the word out about it,” she says. “I did a pretty aggressive social media campaign with multiple posts each day of the event and the weekend leading up to the event and sent a series of emails to my target customers’ presidents and VPs of marketing.”

It’s no secret she’s hungry to bring the app to market, and she’s in good company with her entrepreneurial pursuits.

According to data cited in Forbes, women-owned firms have grown at a rate 1.5 times greater than other small businesses over the last 15 years. Sample Snap is one of these businesses on the move.