To encourage, enlighten, and empower all girls and women to live free of social stigmas.

Sometimes, you have to learn to let things go.

Tamyra Kelly discovered that she was living in the shackles of unforgiveness and regret. For 11 years, she was admittedly living a life full of stress and hatred that had negative effects on her relationships and on her body.

She realized that she was living in the bondage of unforgiveness on her sickbed, after she was diagnosed with breast cancer and heart disease.

But Tamyra is a survivor.

She began letting go of the hatred she held toward people and situations, and she started living free. Tamyra learned that life is too short not to extend forgiveness and kindness to others and herself. 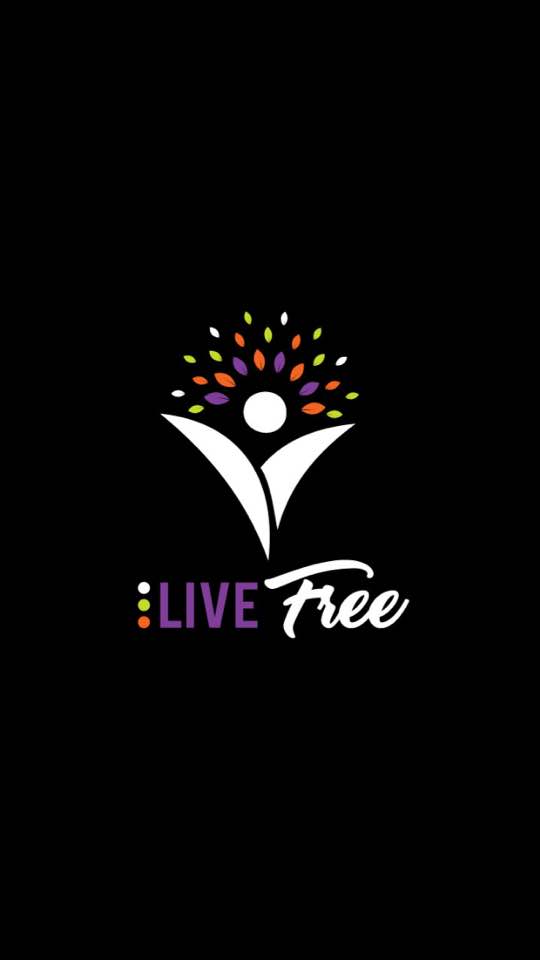 Now, Tamyra wants to spread this message to women and girls all over the world.

Her company, Live Free, is a movement that aims to lift women and girls up to help them discover their purpose and identity in a society that often places them in a box. Live Free is a place where women support women and create allies with the men who want to see them succeed.

Live Free held a one-and-a-half-day-long women’s conference called “Go Get Your Towel Back” last year. The conference name references the idea that so much is expected from women in this society that they often find themselves “throwing in the towel.” The event was able to reach and touch the lives of hundreds of women.

In addition to speaking opportunities and events, Live Free also offers branded apparel that has allowed Tamyra to more effectively spread the message of the movement. The grant she received from the Fortitude Fund will go straight into funding more merchandise.

Although Live Free mostly serves women in the northeast Indiana region now, Tamyra sees exceptional growth into the future. She hopes that she can preach her message of forgiveness to everyone, regardless of gender, around the world.

1. You’re hosting a women’s conference this weekend – where did the idea come from?

The idea stemmed from my battle with breast cancer over three years ago. I realized when I was ill that I wore many hats and couldn’t fulfill some of those responsibilities. Some days I felt like throwing in the towel and giving up, but I pressed on. God spoke to me after my sixth chemotherapy and I heard him say that if I surrendered some of the unforgiveness (from past years) that I was holding in my heart, he would heal me, raise me up to help other women find themselves and live free of whatever holds them back. I did just that; now it’s time to tell my story!

Read More on The Journal Gazette