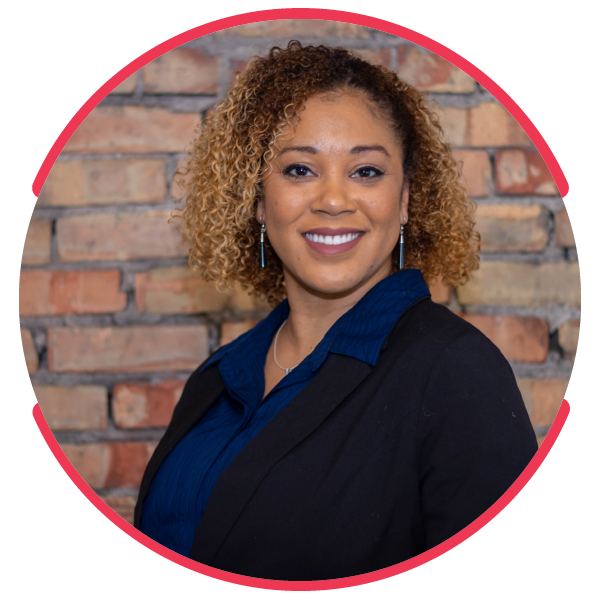 Stephanie Henry is an Agvocate.

At least, as an advocate for agriculture, that’s the name she’s dubbed herself. Stephanie is passionate about engaging and educating communities about the public policies surrounding the food system and agriculture.

Stephanie got into agriculture when she was six years old. She wanted to start a farm-to-table restaurant, but she realized later in life that not everything grown by farmers is consumable.

She discovered that farmers were struggling more than she thought to provide sustainable, consumable food service to cities like Fort Wayne.

So Stephanie did what any good entrepreneur would do. She started a business and got involved.

Unlike other cities, Fort Wayne does not have departmental agricultural advocacy services. So Stephanie created Pocket Potager to fill the gap for communities that lack the food service education and outreach they need.

The word “potager” means “vegetable garden” in French, making it a fitting term for a company that works on agricultural advocacy.

Pocket Potager is a consulting and strategic advisory firm that provides technical assistance, education, and outreach to new and transitioning farmers as well as other members of food system infrastructure.

Stephanie’s company was momentarily put on hold while she interned as a food service advocate in Washington, D.C. During her time there, she helped write the Farm Bill and educated farmers and other members of the food services on what the bill means for them.

While Stephanie was in Washington, D.C., she was able to connect with agriculture businesses on a national and regional level. Most importantly, she connected with communities in the Midwest who may need consulting and outreach services from Pocket Potager in the future.

Stephanie is currently running Pocket Potager on her own, but she is looking to expand the company so that her services can have greater reach in the Midwest and beyond. The micro-grant from Fortitude Fund will help her start the journey to expanded outreach.