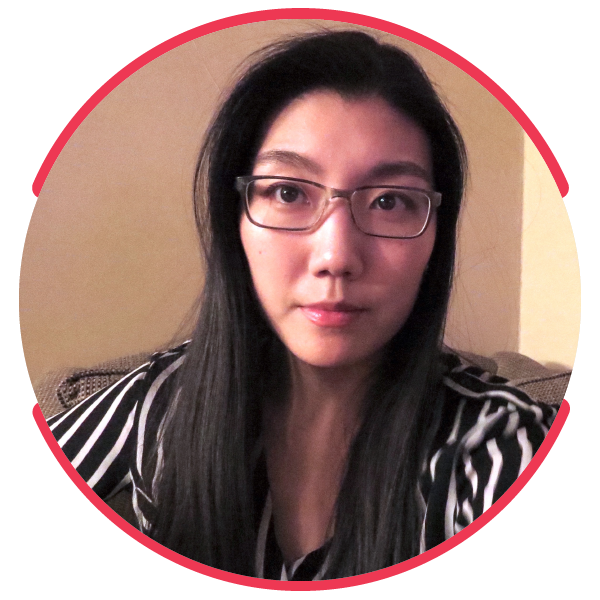 To promote health and cultural diversity with delicious, authentic, and probiotic-rich kimchi, a traditional Korean side dish.

After relocating from Arizona, Samantha Yim began hunting for delicious, authentic kimchi – a traditional Korean side-dish – in Fort Wayne. Options were sparse. She began making kimchi at home and then decided to share her creations with the community through True Kimchi LLC.

True Kimchi is special not only because it’s a new addition to Fort Wayne’s food scene, but also because it’s both vegan and gluten-free. There aren’t many kimchi options in Fort Wayne, but it’s even more difficult to find a vegan version of the side-dish, which is usually made with fish sauce.

Samantha perfected a vegan recipe that accurately mimics the umami flavor that fish sauce gives kimchi, and she put it to the test at the Young Leaders of Northeast Indiana (YLNI) Farmers Market in June 2018.

From June to September, Samantha’s kimchi thrived at the YLNI Farmers Market. Customers began to ask Samantha where they might be able to buy her kimchi after the farmers market closed for the season. 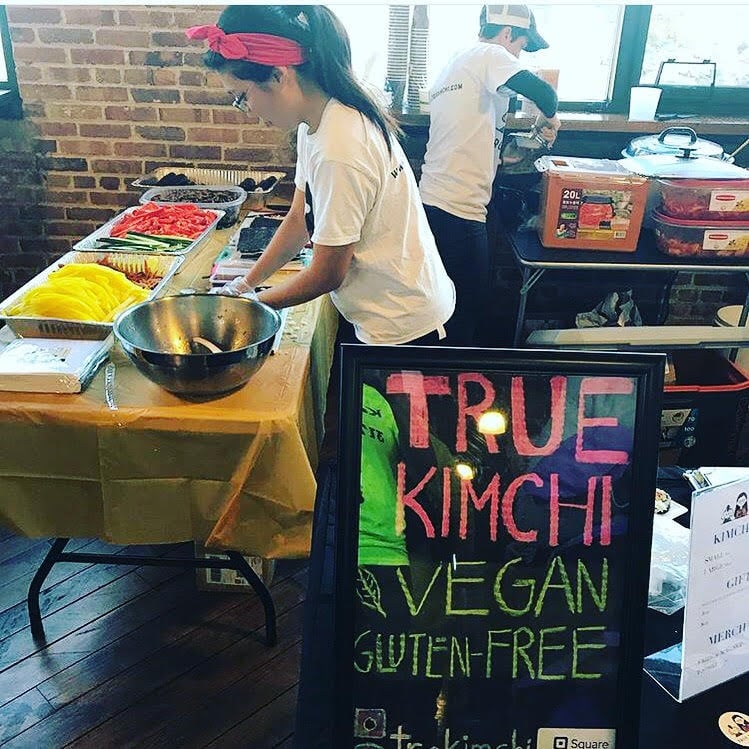 Samantha began wholesale production of her kimchi, which is now available online and at the Health Food Shop. She is hoping to nail down a few more retail locations in the Fort Wayne area soon. Ultimately, Samantha wants to see True Kimchi in larger grocery chains such as Kroger and Whole Foods.

True Kimchi was born out of a community’s love for authentic and delicious Korean food made with passion and a desire to diversify Fort Wayne’s food scene.

The Best Gift of All – New Members!

The Indiana State Department of Agriculture’s Indiana Grown initiative supports products grown or made by Hoosiers, for Hoosiers. Our goal is to help consumers more easily identify these products by using the Indiana Grown logo.