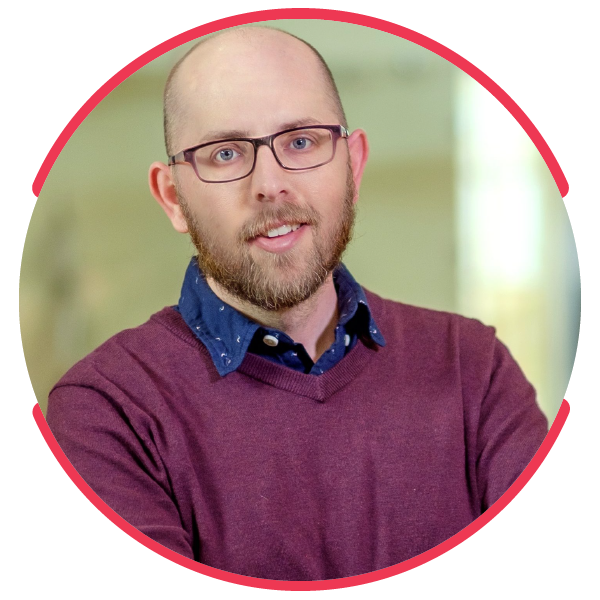 A collection of flavored sparkling waters that draw inspiration from exotic and worldly tastes – with a cause.

Robert Johnson has worked hard to ensure that Bukal Beverage, Co., his second beverage business, is grounded in kindness and good deeds.

After living in the Philippines and Thailand for a total of four years, Robert holds a special place in his heart for Southeast Asian culture.

More than that, Bukal was born out of his wife’s love for her home country of the Philippines. She went back briefly after her father passed away, and described the native fruits and their flavors to Robert over the phone. She wished she could bring them back home.

For his wife, Robert decided that Bukal would bring some of those flavors into the Midwest.

Because Crossroads Kombucha, Robert’s first venture, took off unexpectedly, Robert took care that decisions made about Bukal were thoughtful down to flavors. Because Fort Wayne is known for its three rivers, Robert decided to take flavor inspiration from three rivers in Southeast Asia: guava lime mint for the Mekong River, passionfruit peach for the Yangtze River, and mango rose for the Indus River.

Crossroads Kombucha was a wildly popular success in the Midwest and beyond, but the entrepreneur was being pulled in a different direction. Bukal has formed a partnership with WateROAM in Singapore to donate proceeds to clean water projects in Southeast Asia. 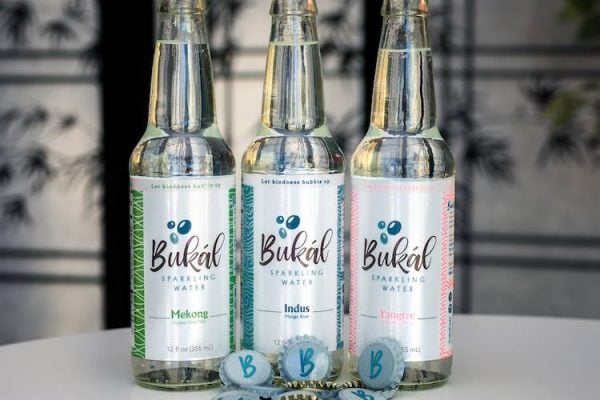 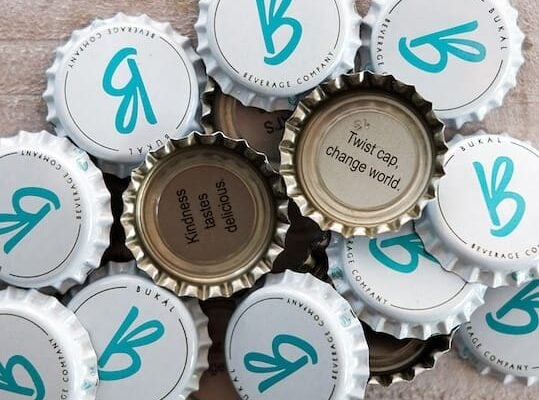 Robert’s ultimate goal is to get his feet on the ground doing clean water projects in Southeast Asia. Although he has always been an entrepreneur, his heart pulls him to help those in need.

Local beverage company, Bukal, is bottling bold and extraordinary sparkling water flavors inspired by river regions around the globe. The company has taken off and can now be found in at least nine area cities – including Fort Wayne.

As Robert Johnson’s Fort Wayne kombucha company grew over the past year, he was increasingly pulled into a new direction: philanthropy. He now can say he’s founded two local beverage companies.

Johnson left Crossroads Kombucha, the company he founded, in May. He spent his 40th birthday in December talking about his new flavored sparkling water company, Bukal Beverage.

A few years ago, Robert Johnson became a beverage entrepreneur by chance. A soda addict at the time, he wanted a way to get the fizz and flavor he loved in a soft drink with less sugar, so he started homebrewing kombucha, or fermented tea, in his kitchen.