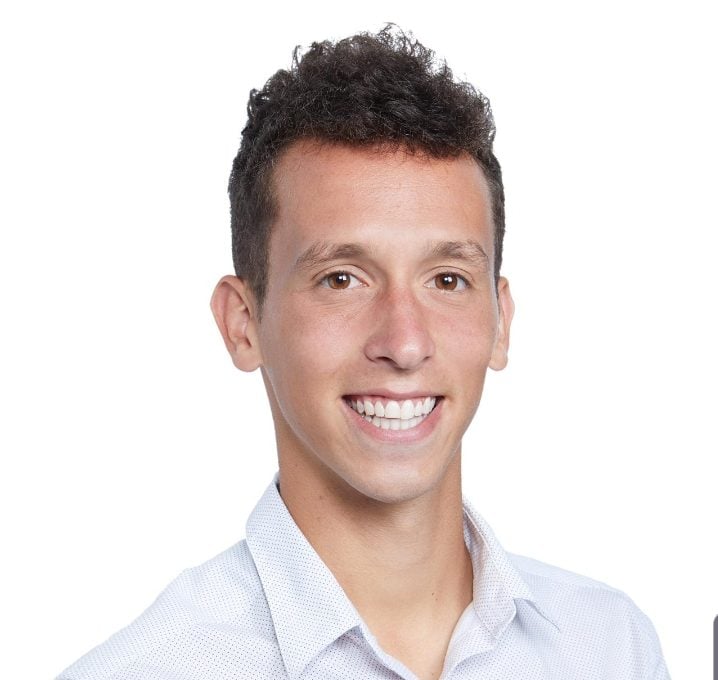 Ignacio Poncio is helping Fort Wayne-area restaurants and bars get on the map one drink at a time with his app concept NUP.

NUP is a membership-based app that connects local bars and restaurants with local consumers ages 21-40. The $5 fee allows users to get one free drink per day at the respective venue. The goal is to help local establishments gain exposure while also adding value to the user.

So far, they have about 8 participating locations, including top-tier local establishments like The Landing Brewing, Hotel Tango, Three Rivers Distilling, 2 Toms, Montecristo in Roanoke, and more. 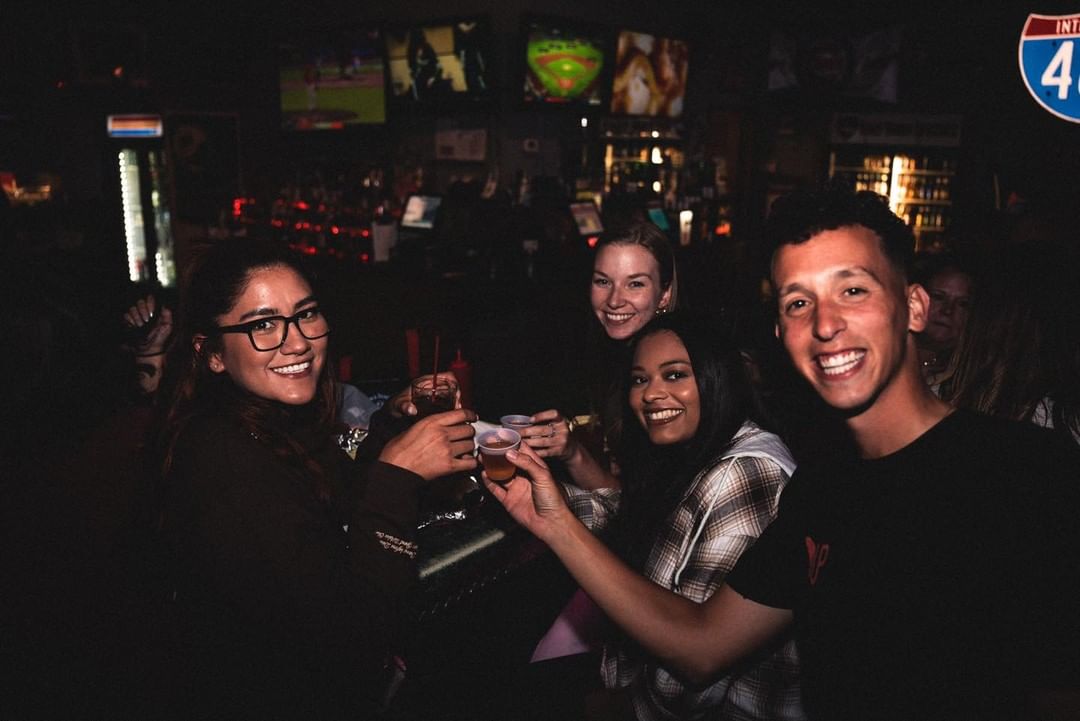 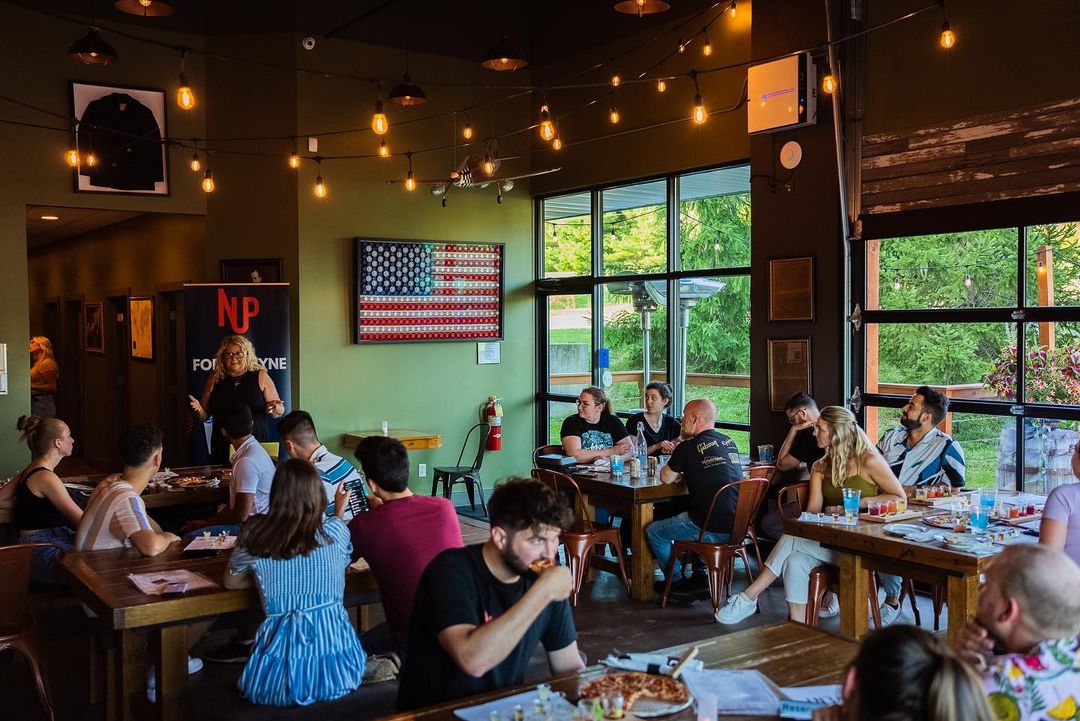 But this is only part of the story.

Ignacio and his business partners partnered with YLNI to soft-launch the app in mid-February and co-sponsor their monthly meetings. More recently, they have finished the prototype’s development with the application’s geolocation and the translation from Spanish to English. Thanks to the $500 grant, they were able to complete the development of the prototype and were cleared by the Excise Police to launch in Indiana.

Ignacio has big plans to continue that momentum. In a matter of three years, he hopes to have tested the Fort Wayne market and expand to bigger cities like Indianapolis and Chicago, acting as a tourism tool for bars in the Midwest.

Cheers to this founder with big dreams!