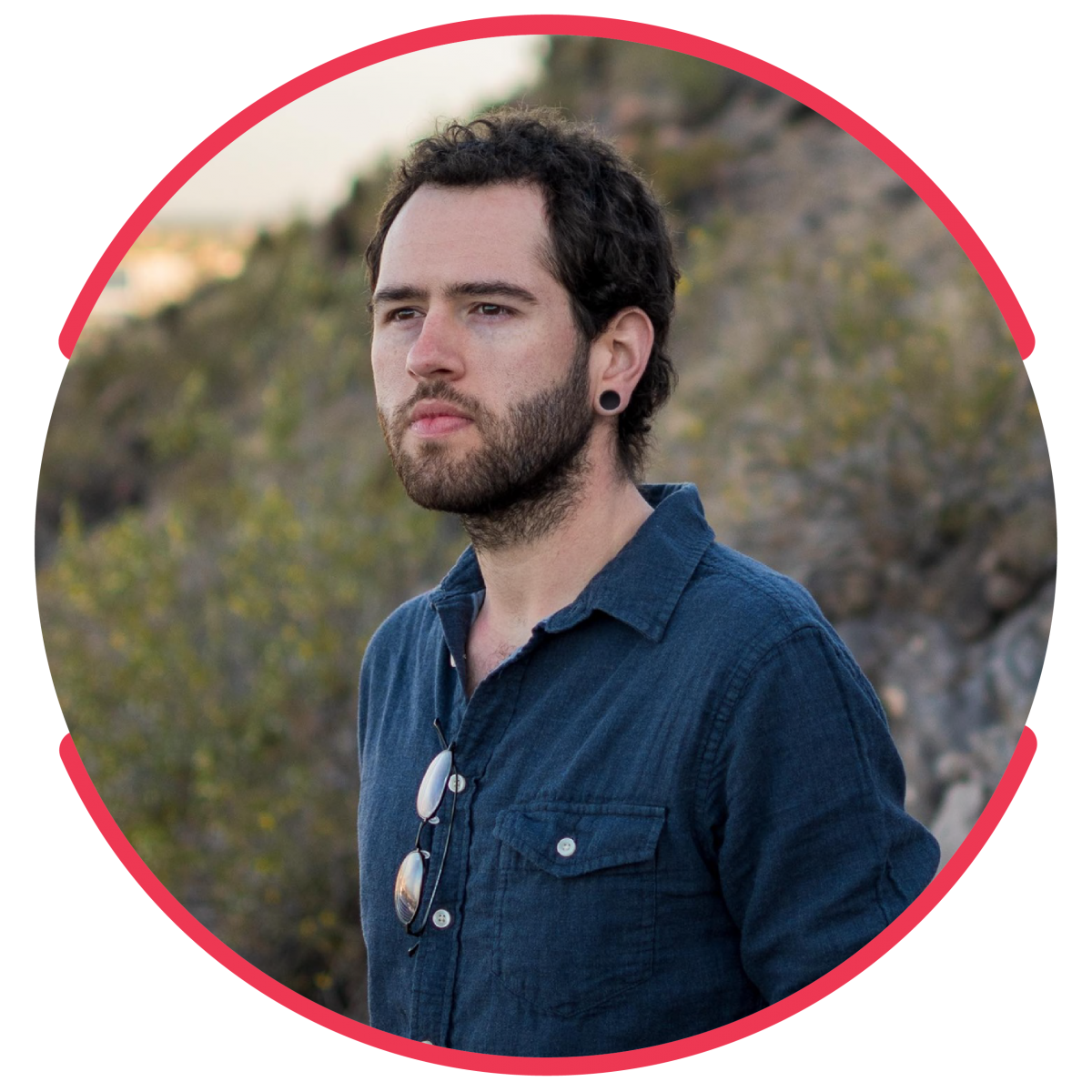 Film photography is alive and well..

So much so that film photography has become a common tool for photographers in the modern age. The conundrum became that many photographers, particularly those in the Fort Wayne area, were left with little options to process their film except shipping it off to a national lab. This process takes a lot of time and money, and poses a risk with shipping. 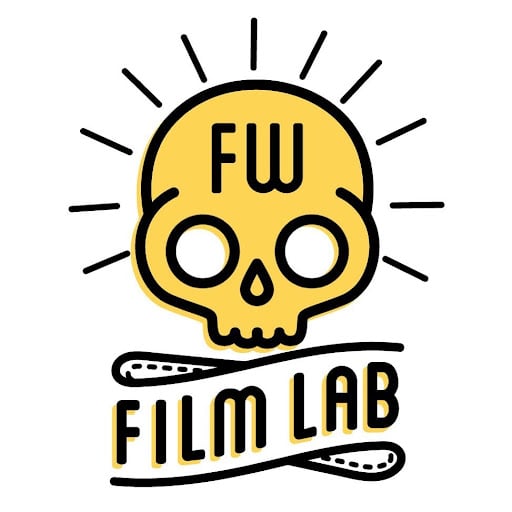 Noah Huffman realized that, as the film photography revival made its way to the midwest in 2017, Fort Wayne photographers would need an easily accessible place to process film. In January 2018, Noah and his partner John H. D. Wagner created Fort Wayne Film Lab,

Within the first week of opening, word got out about Fort Wayne Film Lab. “Dusty, shelf-ridden cameras were suddenly being dug out of their graves, shaken awake, and fed new film,” Noah said of the company’s beginnings. Now, with an easy place to fuel passions for analog photography, more local photographers were exploring the artform.

From there, Fort Wayne Film lab experiences steady growth. When Noah received a grant from the Fortitude Fund in November 2018, his goal was for the business to become a full-service camera shop, community darkroom, photo gallery, and film processing lab for local photographers. 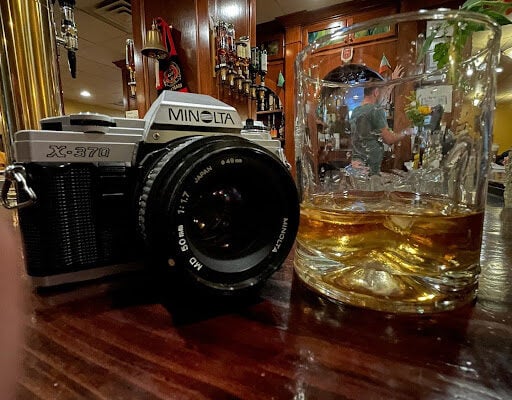 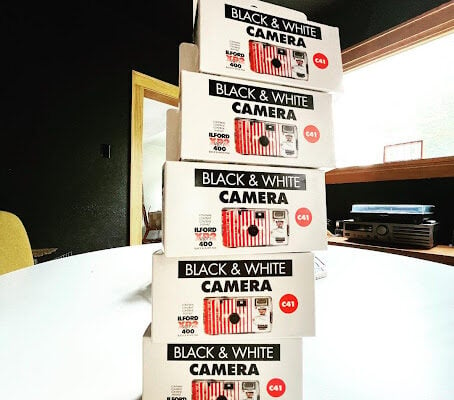 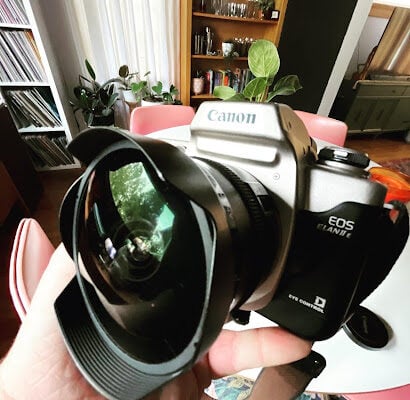 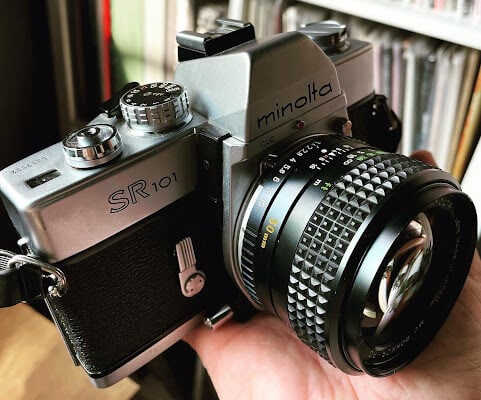 Noah and his team have since succeeded in achieving that goal: You can now find Fort Wayne Film Lab processing photos, selling film and cameras, and performing camera cleaning and inspections. Fort Wayne Film Lab hopes to continue to be a resource for aspiring local photographers for years to come.