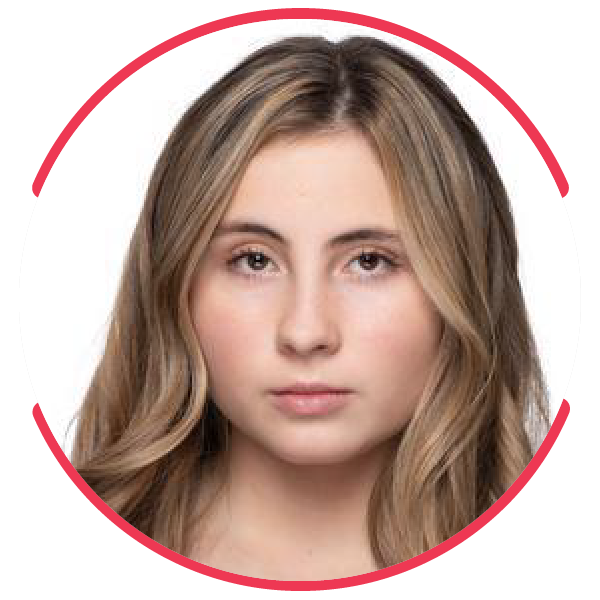 To grow more and learn more about every part of filming through hands-on experience and create amazing productions in the industry.

After acting for several years, that’s exactly what Morgan Gullett of MG Entertainment did. In 2016, Morgan created and co-produced “Don’t Forget Us,” a short film about kids’ reactions to adult behavior during the 2016 presidential election, and won several festival awards. 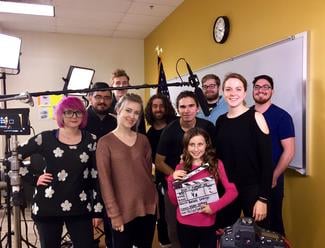 Morgan began acting in 2012 and soon realized that she enjoyed the creative freedom and control that being behind the camera gave her. When she started creating films, she realized she lost the rights to her films once they were screened, so she created her own production company called MG Entertainment alongside her mom.

The productions Morgan and her mom create are not iPhone videos: they actually rent professional equipment, have national casting and crew calls, use contracts, permits, and catering, and productions are submitted on IMDB and on the film festival circuit.

Morgan’s productions have won several film festival awards, which motivates her to continue in the industry. 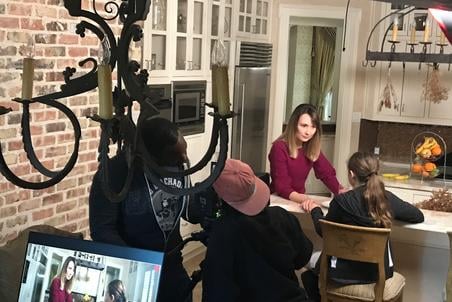 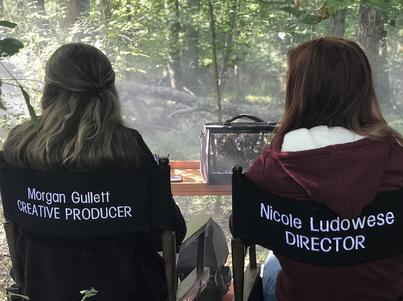 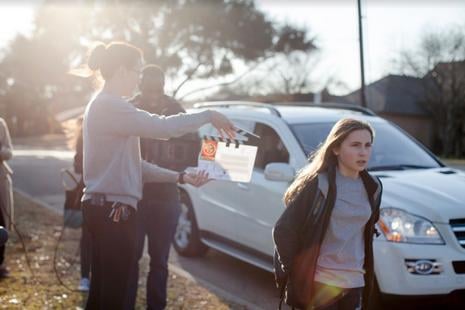 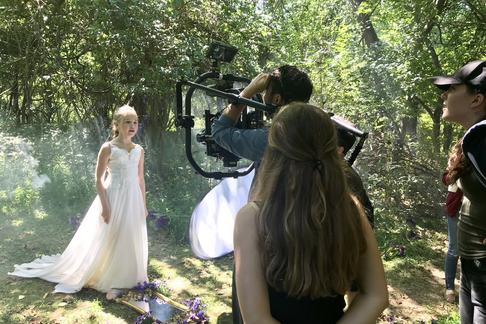 Morgan hopes to begin filming her most recent screenplay in June 2021. The production already has a crew in place, and MG Entertainment is working on creating a national casting call.

Morgan’s long-term goal is for people to gain respect and learn from others in the industry and to create amazing productions with her casts and crew moving forward.

After one of the most contentious presidential elections in memory, an 11-year-old College Station resident set out to show what the election looked like through the eyes of those too young to vote.

Read More on The Eagle

A young girl in a white dress runs through a forest, getting bruises and cuts as she dashes through the green.

The girl is part of a music video released in October for the song “Smoke Signals” by Heather Mae, a musician and mental health advocate from Washington, D.C.

Read More on The Winchester Star

It would be very easy to underestimate Morgan Gullett. She’s only a high school freshman, barely 15 and she just moved here. But her résumé is already impressive, filled with acting and film production credits that began when she was just in elementary school. She’s continually studying all aspects of making movies and has a journal filled with ideas she wants to explore.