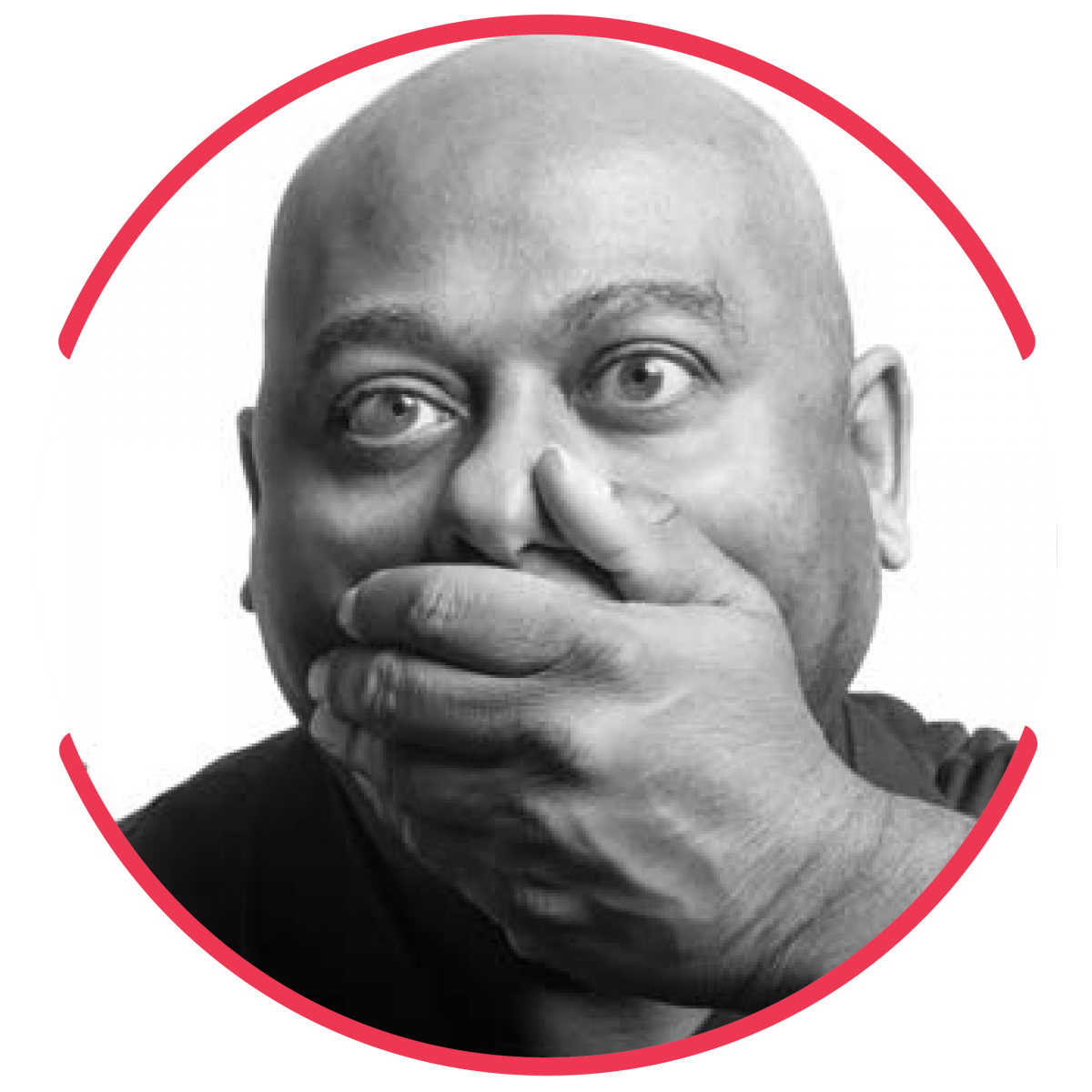 Bringing comedy and talent to Fort Wayne every single Saturday.

Michael Moses has always been passionate about keeping the talent that develops in Fort Wayne right here in the community. That’s why – even though he’s performed comedy in 37 states and two Canadian provinces – he chose to create a comedy club here.

Fort Wayne Comedy Club was born out of the desire to bring talent to and keep talent in Fort Wayne, to make people laugh, and to provide a community space to share the arts. 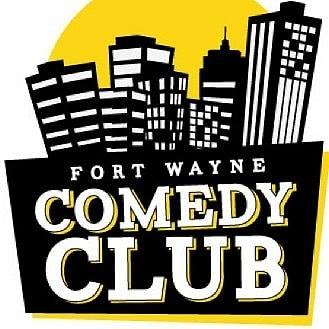 Michael got his start in comedy at Snickers Comedy Club 13 years ago. His first open mic was a dare, but It began a career of national tours where he was able to network with comedians and performers from all over the country. This experience has allowed Michael to bring nationally-touring comedians to Fort Wayne who normally might overlook a smaller venue.

Fort Wayne Comedy Club only seats 85 people, but Micheal was intentional about the size of the space. Because Fort Wayne Comedy Club is so intimate, comedians and performers are able to connect with their audience on a higher level than they could at larger venues. This allows a better experience not only for the comedian but for the crowd as well. 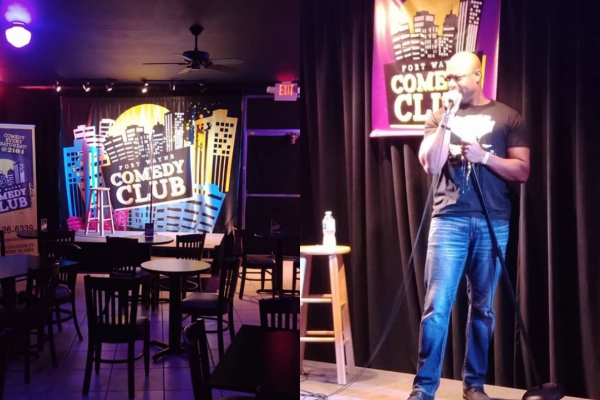 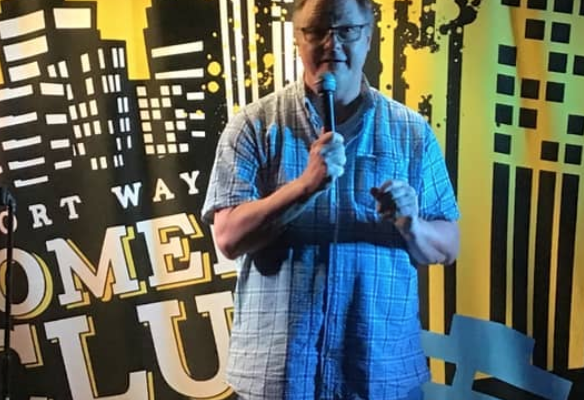 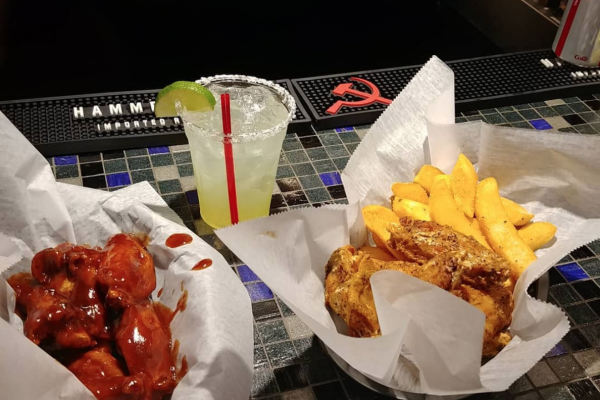 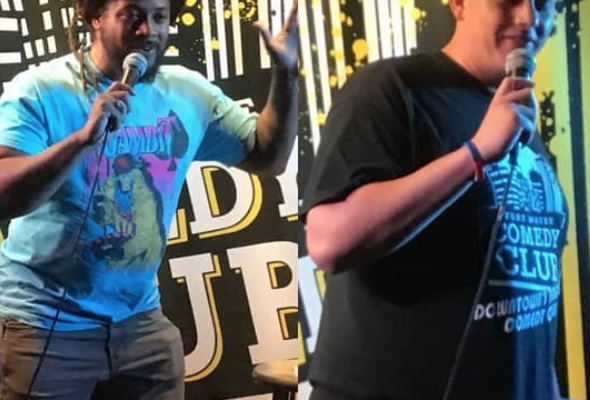 Michael was able to fill the void that Snickers Comedy Club left in Fort Wayne, and Fort Wayne Comedy Club has only grown since then.

Currently, the club brings in performers every Saturday night. But Michael hopes to expand to more all-weekend-long events and open new locations in Fort Wayne and in cities across the country similar to our own.

To reach these goals, Michael will use his grant to spread the word about Fort Wayne Comedy Club through digital marketing efforts.