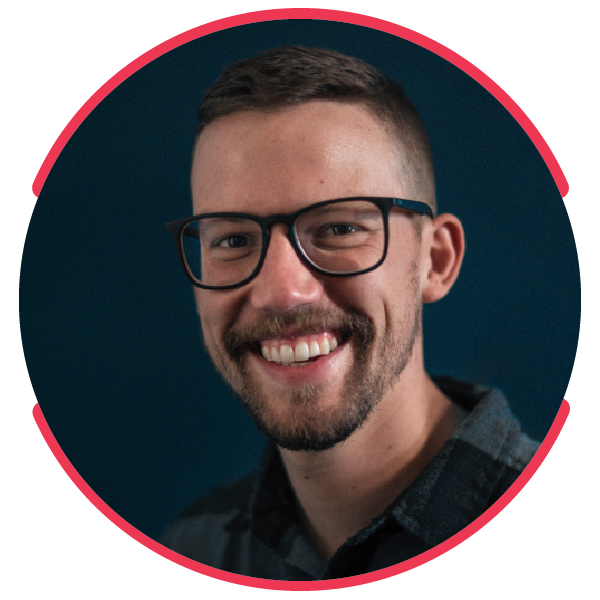 A Midwest-based production house focused on cinematic storytelling for brands

Doing the things not always done.

This is the way Matt Thomas sees his business. Upper Valley Film Co. is not about competing with big-name film studios; it’s about stepping outside of comfort zones, learning something new, and promoting something meaningful.

Matt started Upper Valley Film Co. in 2016 as a passion project. Since then, his business has allowed him to explore storytelling and new film techniques outside of his 9-to-5 job. 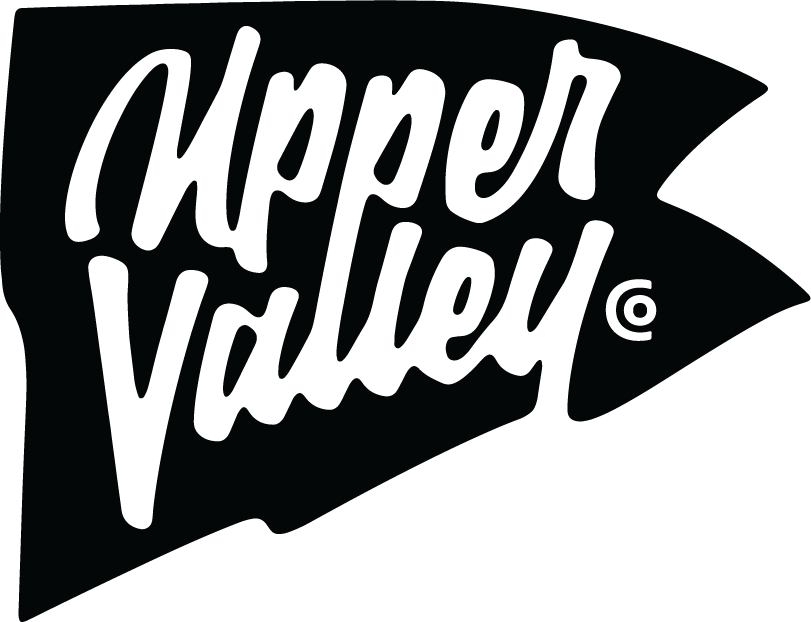 Matt blends commercial storytelling with cinematic film techniques in his videos to create engaging and compelling experiences for his viewers and his clients.

Although Upper Valley Film Co. is largely a one-man band, Matt has been working with a partner on another project associated with the company.

Everyday Entrepreneur is about small startups on the cusp of success.

The series Upper Valley Film Co. produces is meant to help inspire other entrepreneurs who are looking toward success but can no longer relate to mega-millionaire entrepreneurs like Mark Zuckerberg.

Matt seeks out entrepreneurs who inspire hope but are still directly relatable to up-and-coming entrepreneurs.

Eventually, Matt would like to sell Everyday Entrepreneur to a larger beneficiary and continue to produce the series. This way, his work will gain the most reach and make the most impact on those who need some inspiration. 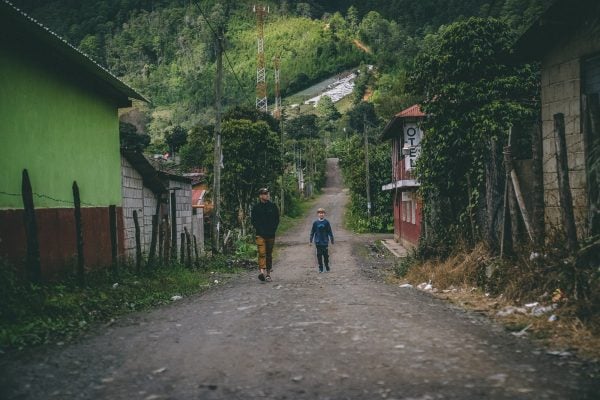 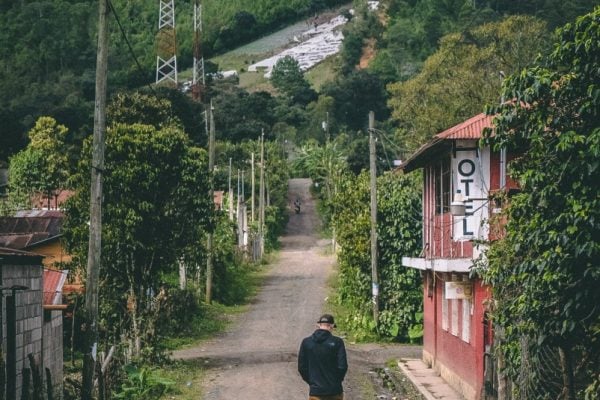 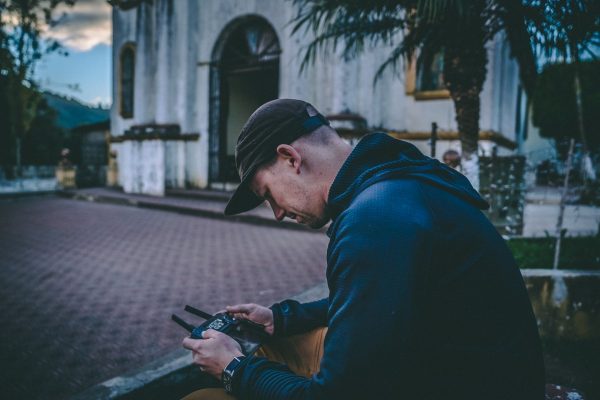 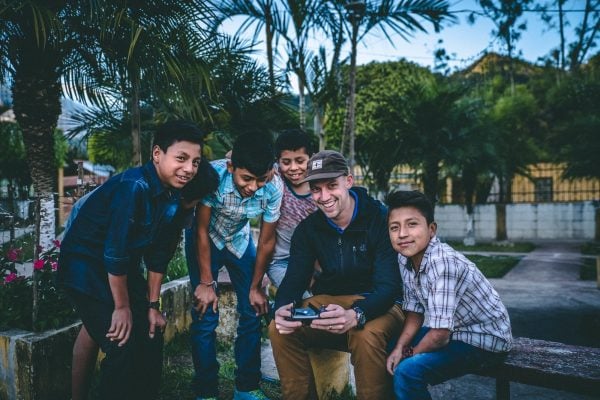 The Fortitude Fund micro-grant would go toward production and completion of the first episode of Everyday Entrepreneur.

Matt’s down-the-road goal is to grow Upper Valley Film Co. into a larger studio or artistic endeavor. For now, Matt will continue to make an impact in the local world of visual storytelling.