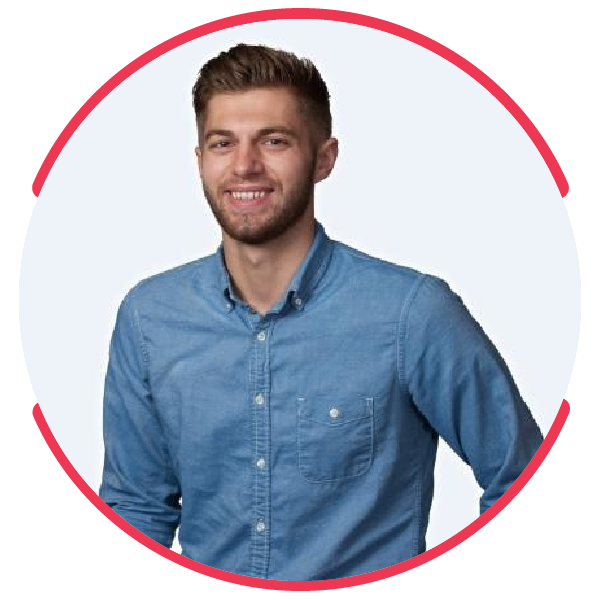 Auburn is growing. Its residential market should be, too.

Logan Zuber lived in Fort Wayne for five years. He had moved to Fort Wayne for its residential and housing opportunities, and growth in the city that appealed to young professionals like him. But his hour-long commute to and from his job every day began weighing him down.

So, back to his hometown he went.

In July 2018, Logan began living in the top apartment of a tri-plex in Auburn while renting out the other two spaces. He was inspired to join real estate investment groups to learn more about making a plan – which originally allowed him to live in a space for free – into a lucrative business.

Logan began remodeling spaces. Before renovations, the first apartment Logan invested in was renting for $470 per month. After renovations, Logan was able to rent out the space for $700 per month.

But HZ Capital Partners is not all about the money.

After moving back to Auburn, Logan recognized the growth and opportunity for young professionals in the community. He also realized that housing options in Auburn weren’t evolving with the rest of the city. Young people were leaving in favor of Fort Wayne’s growth and development.

Logan’s goal with HZ Capital Partners is to help Auburn as it grows into a lively city by keeping young people around for the long haul. He does this by creating quality housing that meets his own personal standards of living – high quality, to say the least. 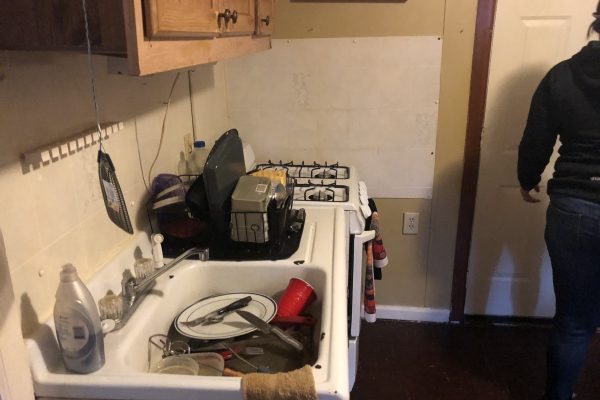 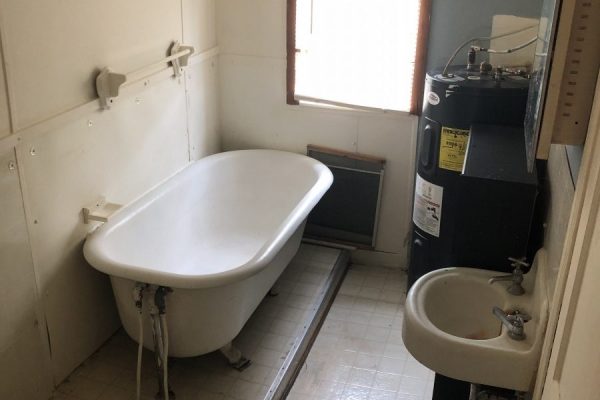 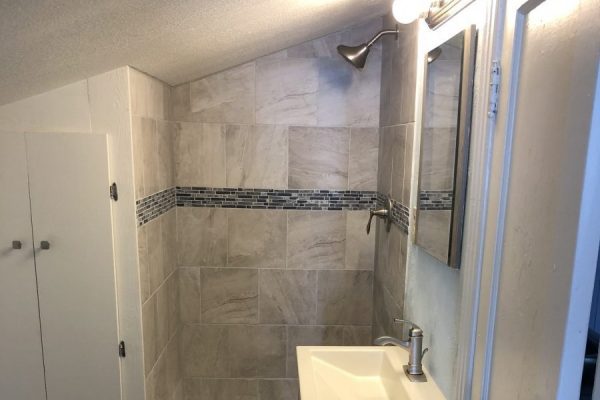 With his attention to detail and ability to create comfortable and modern spaces, Logan hopes to keep more young people in a city full of growth and potential.