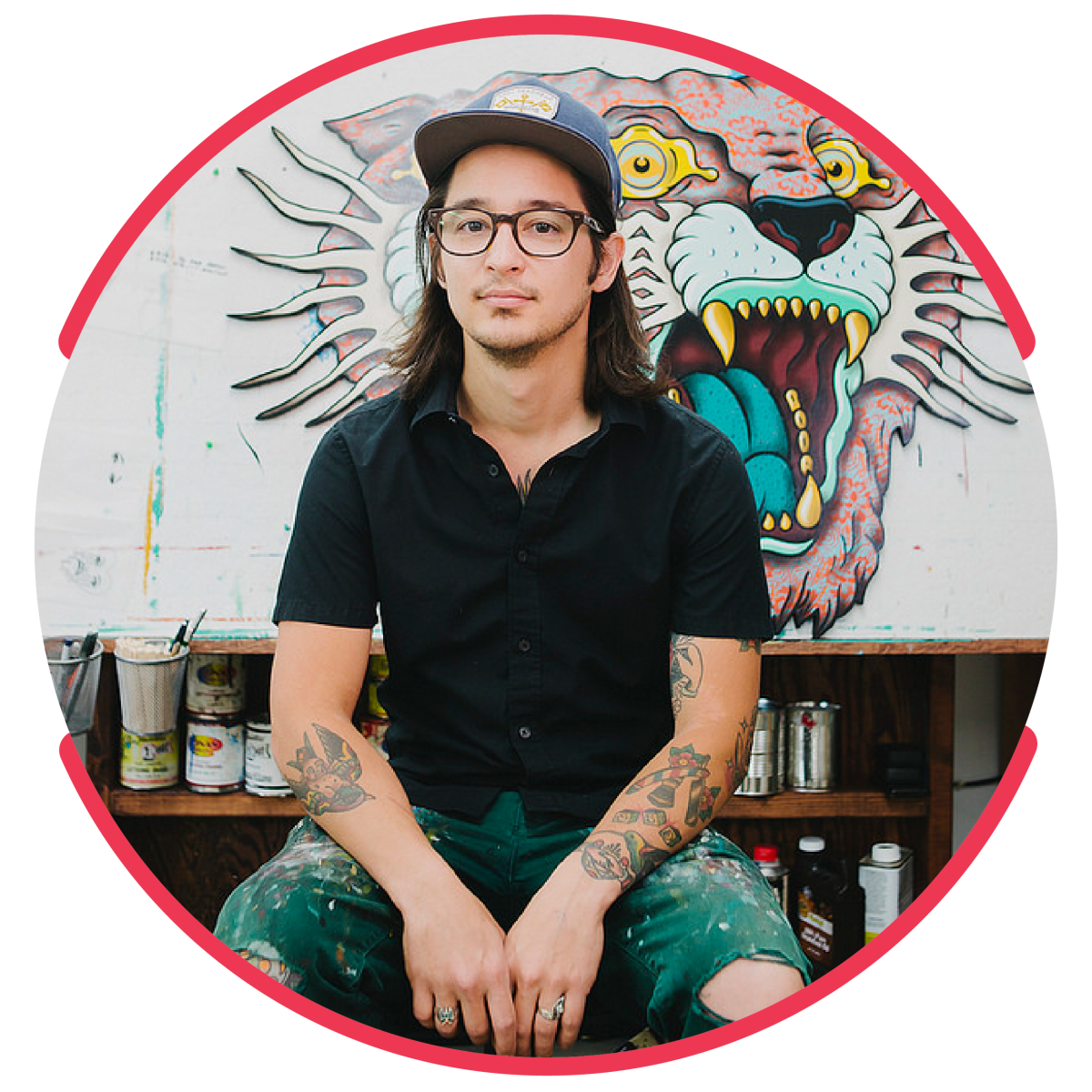 Old-school, hand-lettered signs to businesses who want to bring a unique pop of art into their establishments.

We thought hand-lettered signs were a thing of the past.

Justin Lim, owner of Old 5 and Dime Sign Co., is here to prove us wrong.

Now, Old 5 and Dime Sign Co. has been in business for seven years.

During this time, Justin has continued learning about the trade from others in the sign-making business around Fort Wayne. He has added hand-cut wooden signs, gold leaf detailing, prints, t-shirts, window painting, and murals to the mix of his traditional hand-lettering options.

Now, Old 5 and Dime Sign Co. has been in business for seven years.

Because of this, Justin’s art has been able to reach across the country.

Although his regional customers are important to him, they only make up 30 percent of Old 5 and Dime Sign Co.’s business. The other 70 percent of the business is made up of nationally-based customers.

So, Justin and his wife bought a 1997 camper van and are traveling the country for six months to service their national customers, show off their work at trade shows, and connect with others in the hand-lettering and sign-making communities. 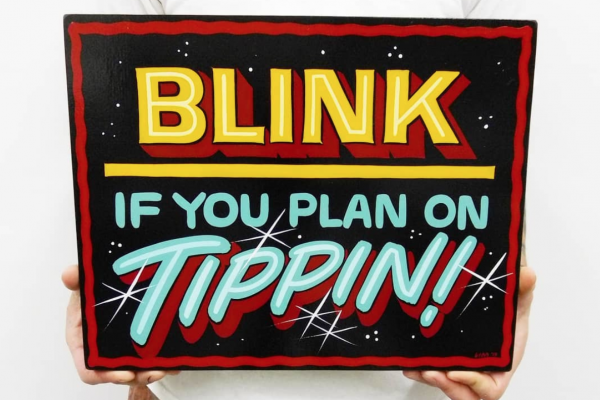 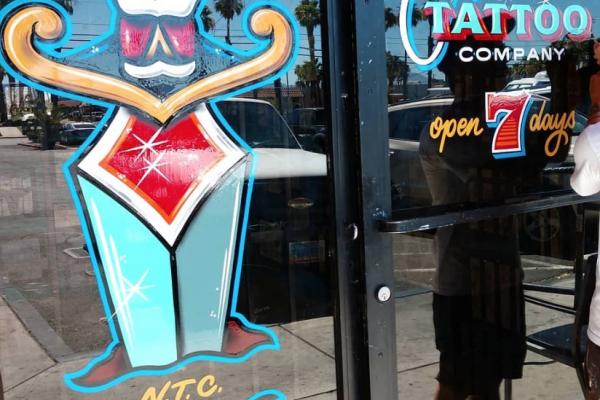 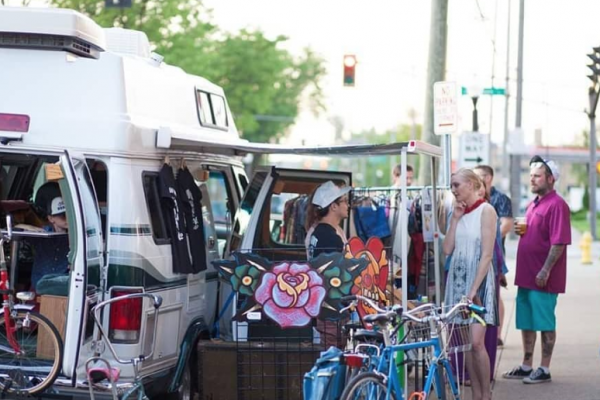 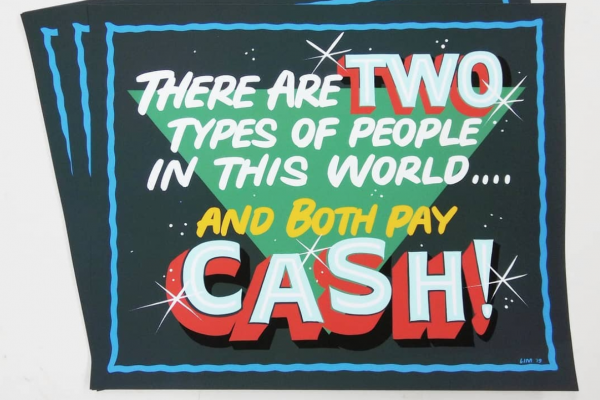 With a grant from the Fortitude Fund, Justin will be able to purchase a projector to help with mural-sized projects and defray the cost of basic supplies, such as quality paintbrushes and other painting materials and equipment.

After his journey, Justin will return to Fort Wayne with new experiences, connections, customers, and friends ready to continue to take on a new apprentice and start producing more of his art.

Connect with Old 5 and Dime Sign Co. on social media