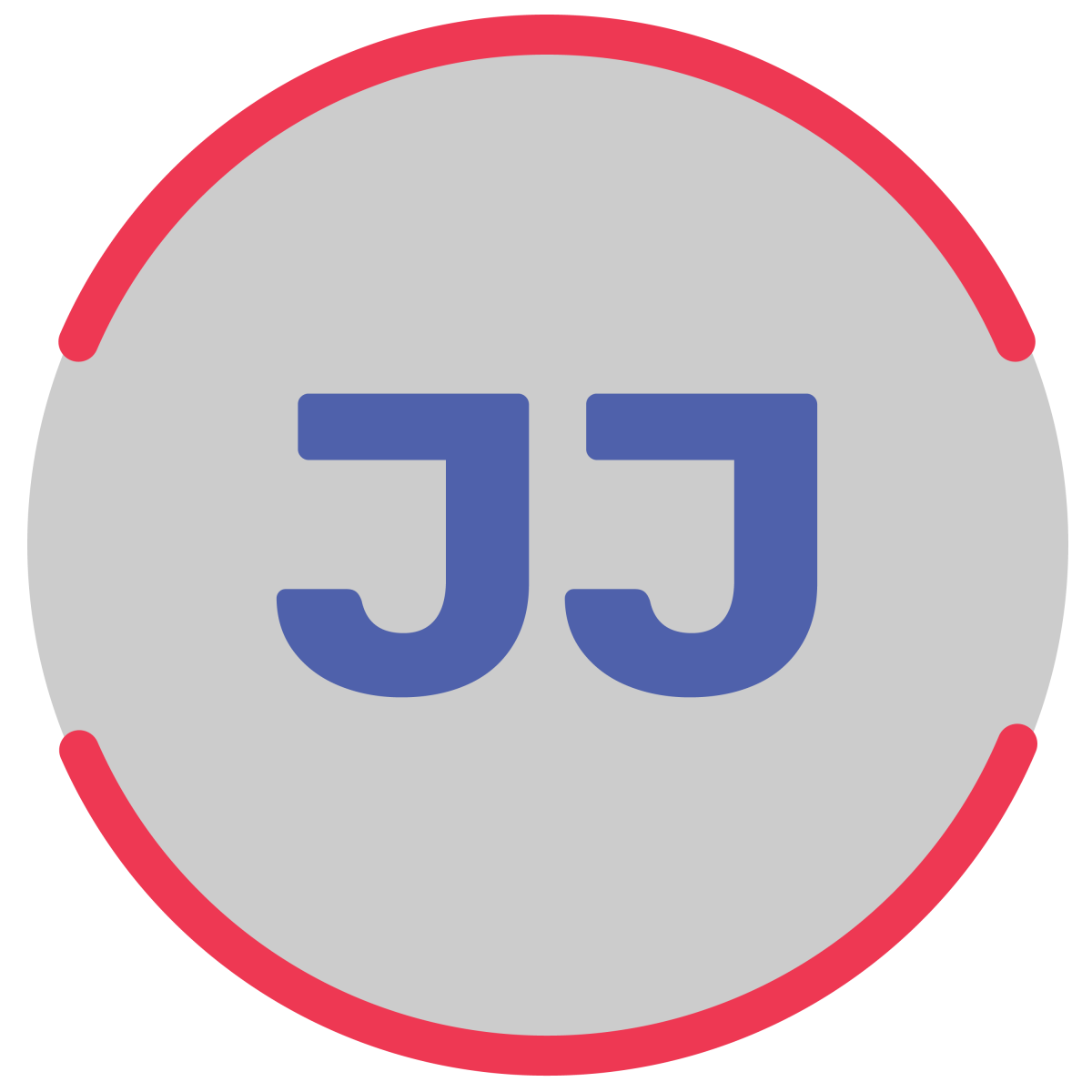 Two guys tired of the fact they didn’t have any video games to play.

That was the beginning of Ebon Sky Studios, a group of blind or visually impaired game developers who are making a difference in the world of gaming for the blind community.

Justin Jones met his programmer, Paul, in an online forum where they discussed their frustrations about the inaccessibility of video games for the blind community. Together, Justin and Paul recruited two more team members who are also patient about video games: Thadeus, their game designer, and Brian, their sound designer and social media expert.

The four men, three of which are either blind or visually impaired, make up Ebon Sky Studios. 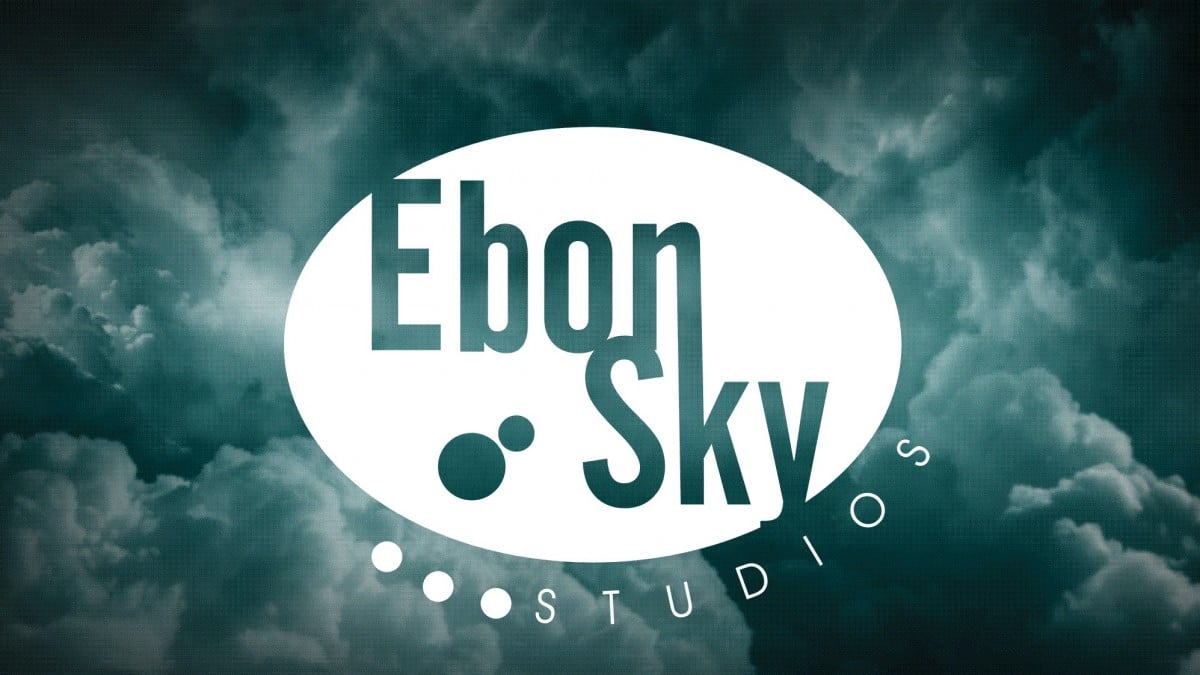 Sable will help blind and visually impaired software developers reinvent the wheel in the world of blind gaming.

In addition to creating Sable, they are using their own software to create Crimson Eclipse, a storyline-based audio video game.

Once the team irons out the legal aspects of running a business, their plan is to begin working on Sable 2.0, a more refined version of their game creation software, and releasing Crimson Eclipse.

Ultimately, Justin hopes that the groundbreaking software created by his team will facilitate a more diverse and robust gaming community for the blind and visually impaired. He is excited to see more people use Sable to reinvent the wheel in the blind gaming community.

Ebon Sky Studios will be developing a free game, then a paid game and then releasing the engine, which is called Sable in the future. The game is going to be a dark medieval RPG and it’s entirely audio based. A full demo of the engine can be seen on Youtube and is also pinned on the studios twitter account. The demo showcases how the engine works and how players can navigate it to build their own games.