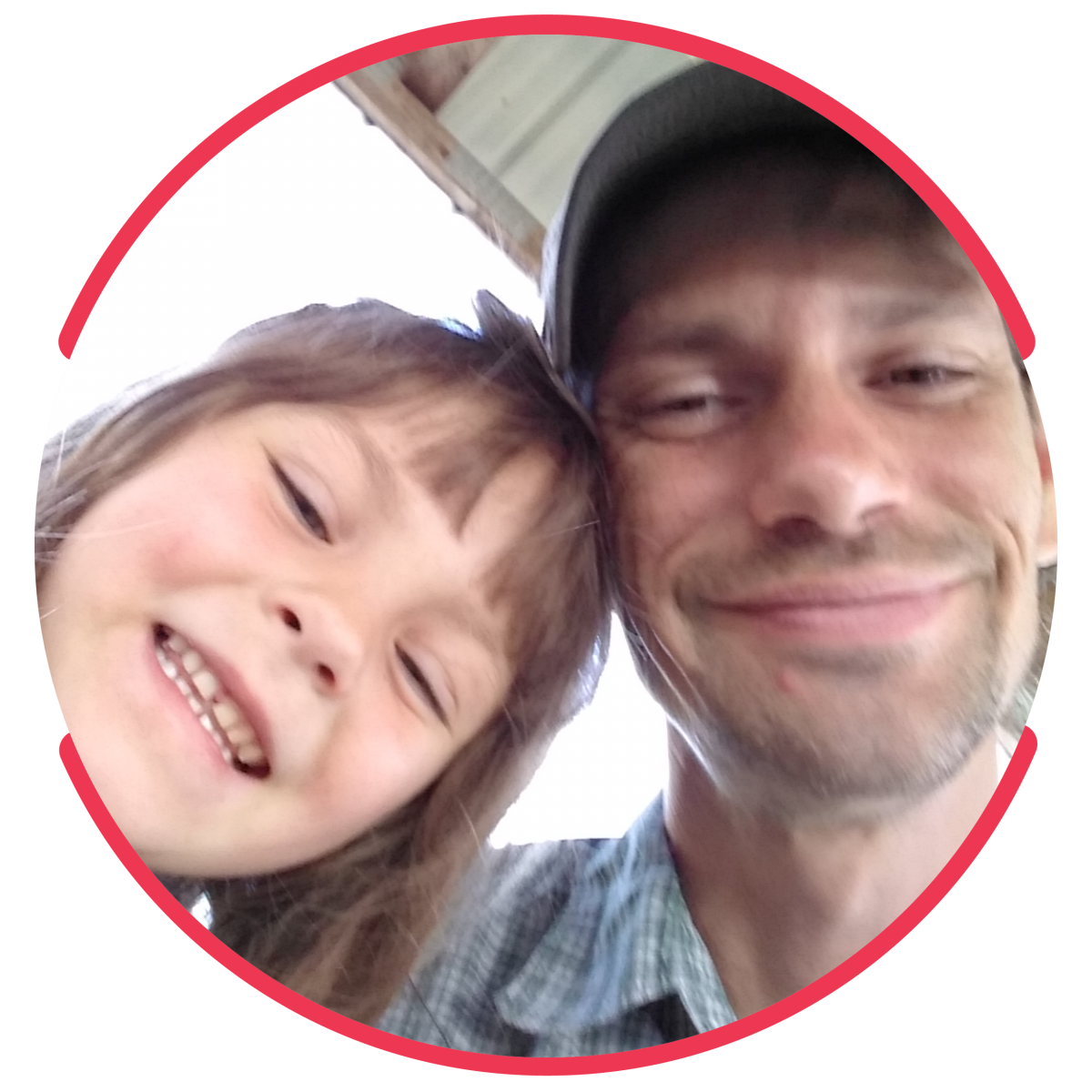 That’s why Josh Cockram goes from table to table at the end of farmers’ markets and purchases all the leftover produce that customers didn’t deem appetizing enough to pick up. What these customers don’t know is that ugly produce is just the same as, and sometimes better than, their better-looking alternatives.

Through Josh’s Jungle, Josh takes the unwanted produce and cans them to be enjoyed for years to come. 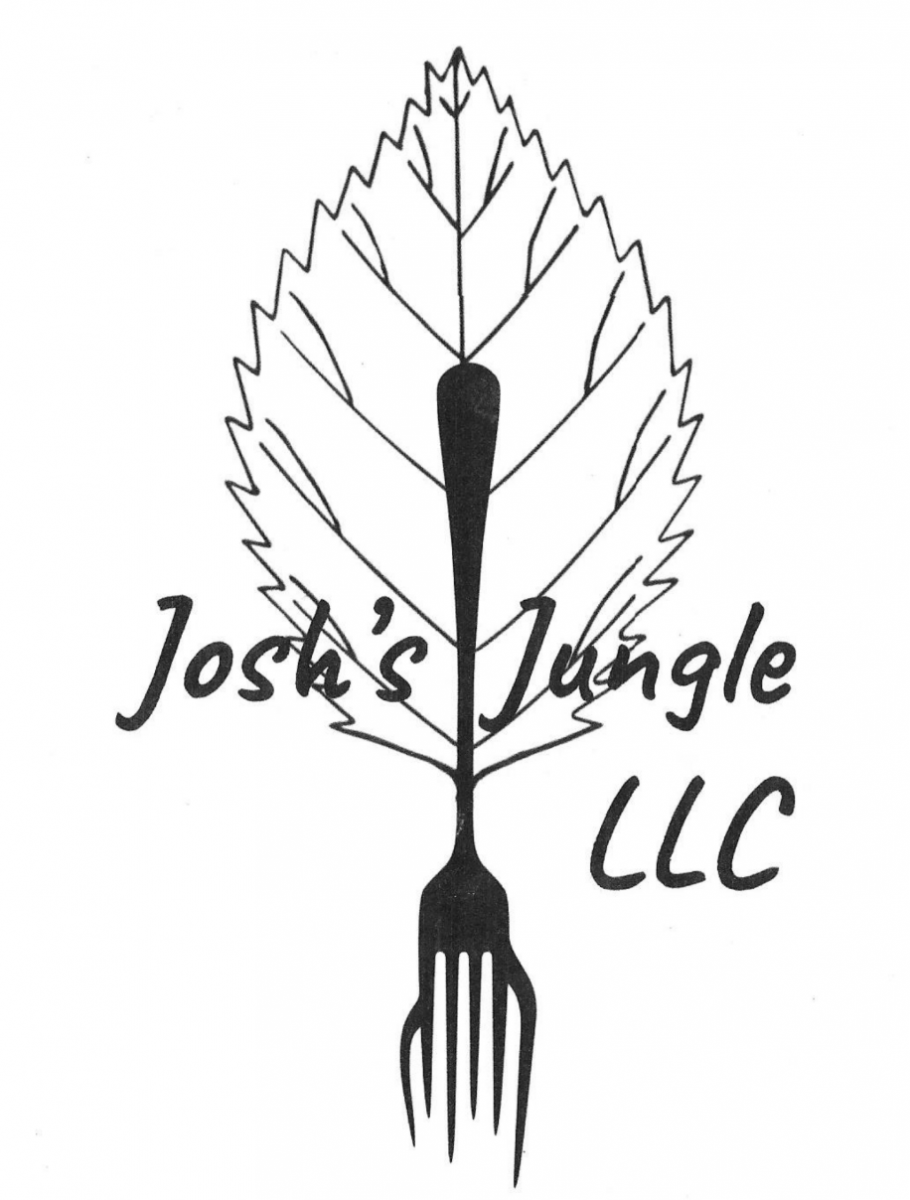 Above anything else, Josh’s Jungle works to bridge the gap between farmers and consumers in the U.S. Too many farmers are throwing away produce that’s not store-worthy or that doesn’t look appetizing enough for individual consumers to purchase.

By taking these unwanted items and canning them, Josh is able to remove the “ugly” factor of the produce. This way, less food is going to waste, and people can enjoy their favorite produce for years to come.

Josh’s Jungle cans produce without crazy preservatives, dyes, or additives, so what consumers see is what they get. The canning process allows produce to become shelf-stable, meaning they can be enjoyed for years. 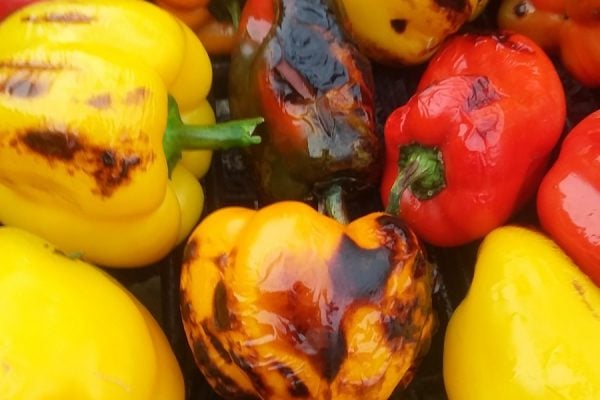 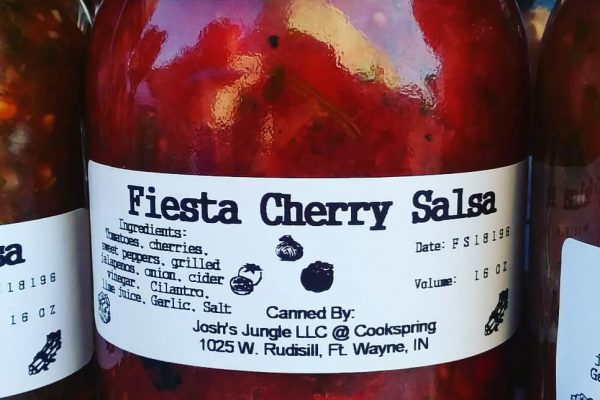 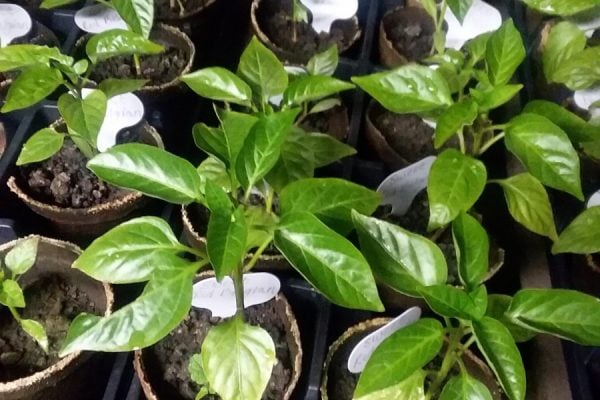 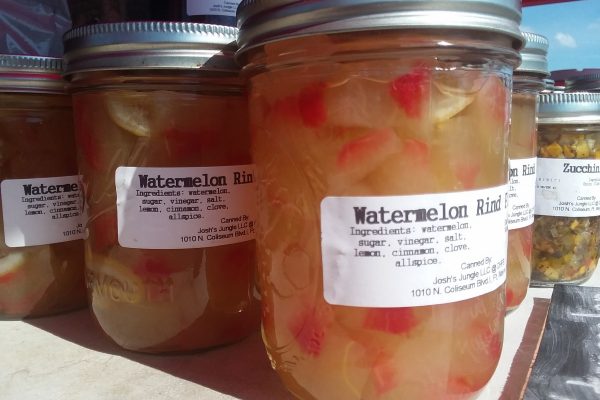 In addition to buying farmers market leftovers, Josh has also partnered with local farms to grow produce specifically for Josh’s Jungle. Some of the farms include Naturally Homegrown Produce in Roanoke, Countryside Produce in LaGrange, and The Olde Farmhouse in Pierceton.

Josh also hopes to build more wholesale accounts so that he has more time for canning produce, while his partners can take care of the selling aspect.

In the future, Josh hopes to invest in a larger processing facility and some farmland to help him increase production. The ultimate goal is to have demand so large, that Josh’s Jungle continues to grow to keep up.