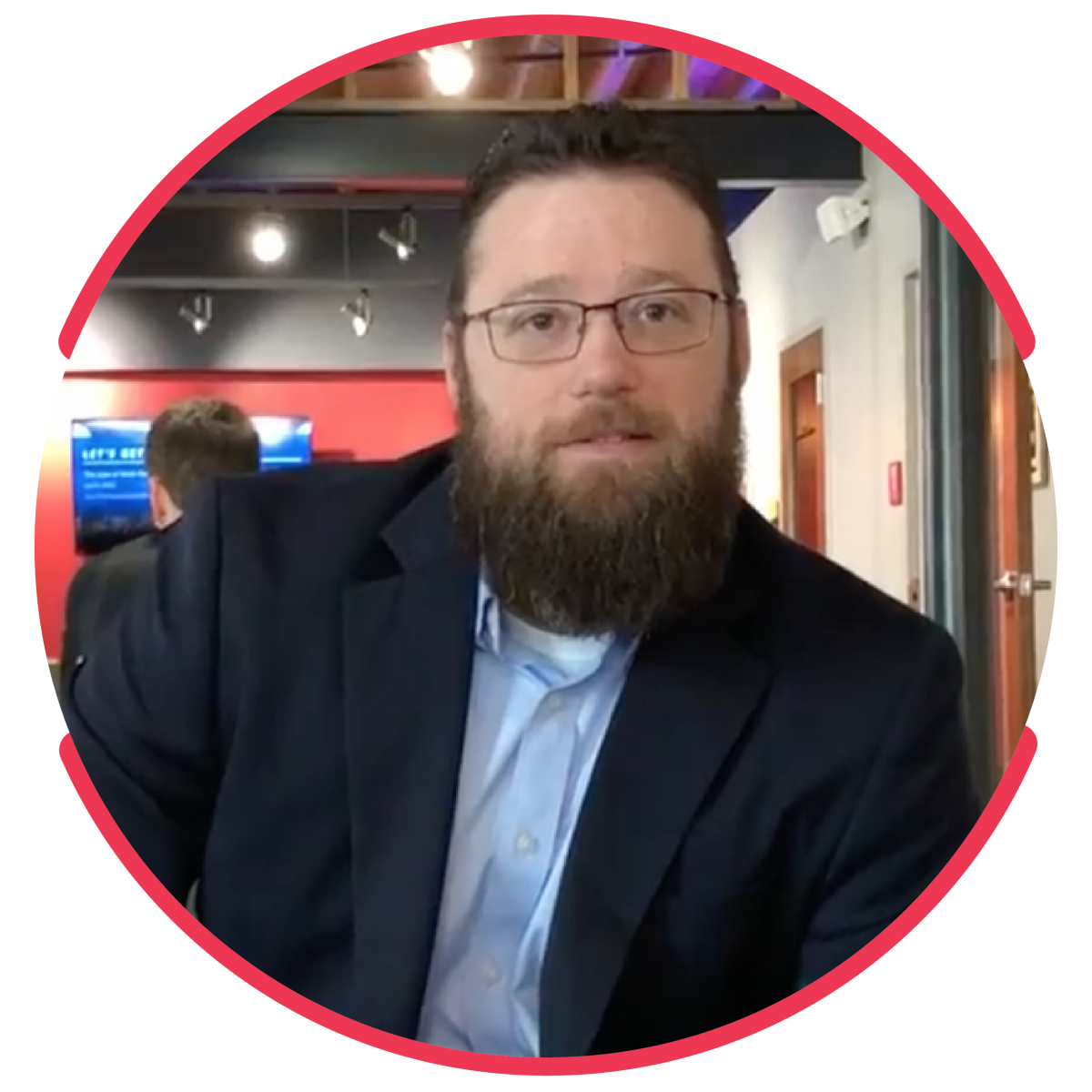 Natural, vegan skin products that reduce itchy, dry, and irritated skin all while getting you squeaky clean and smelling great.

“We can’t promise that our products will make you pretty, but you’ll smell less ugly.”

With Household 5 Soap Company, you too can smell less ugly. Jon Bradshaw’s premium soaps have evolved from a simple family recipe to a selection of uniquely named soaps.

Jon created his first soap three years ago for his grandson, who was allergic to every brand of bath soap you can buy at retailers and grocery stores. He took a recipe from his great grandmother, who curated the soap in Texas in the early 1900s.

You could say Household 5 Soap Co. has been around since the turn of the 20th century. 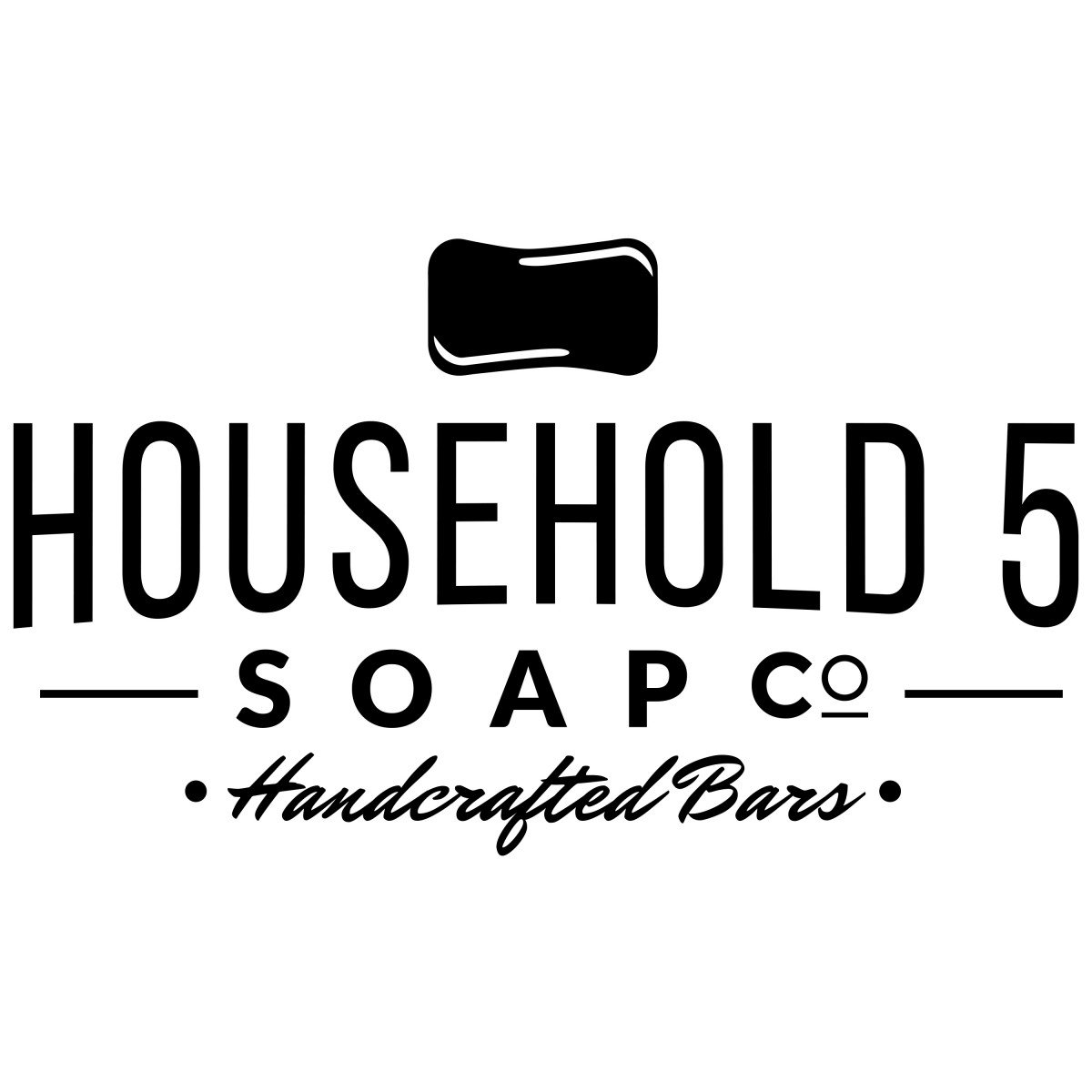 The premium soaps are vegan and all natural, but what makes them really unique is how they’re created. Household 5 soaps are cured for about a month – much longer than mass-created soap brands – to drive out as much moisture as possible. This allows a single bar of Household 5 soap to last a family of four about one month. That’s twice as long as a mass-produced soap.

Household 5 Soap Co. is marketed toward men and specifically plays off of Jon’s involvement in the military. As a veteran, Jon knew it was important to allow other military men the opportunity to “smell less ugly.” In fact, he created custom soap scents inspired by each branch of the military.

Although Household 5 Soap Co. has plenty of options for men, it offers a wide range of products for all walks of life, including more feminine scents, “BathBoms”, soap cozies, and soap dishes. 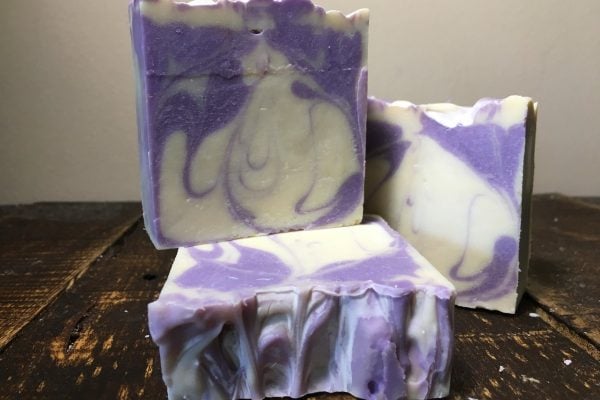 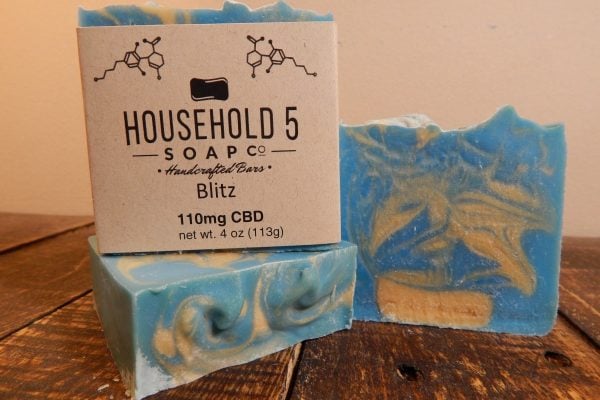 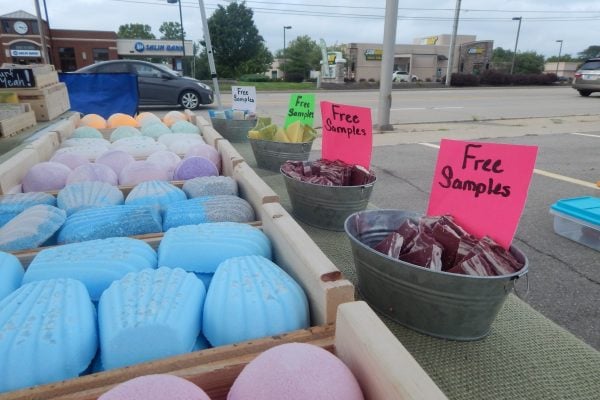 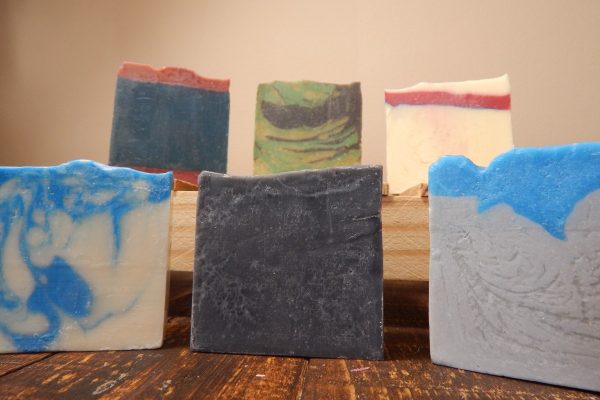 Household 5 Soap Co. is being sold at a few small boutiques and retailers in Indiana and Ohio, as well as on the company’s e-commerce site. In the future, Jon hopes to expand the markets in which his soaps are sold.