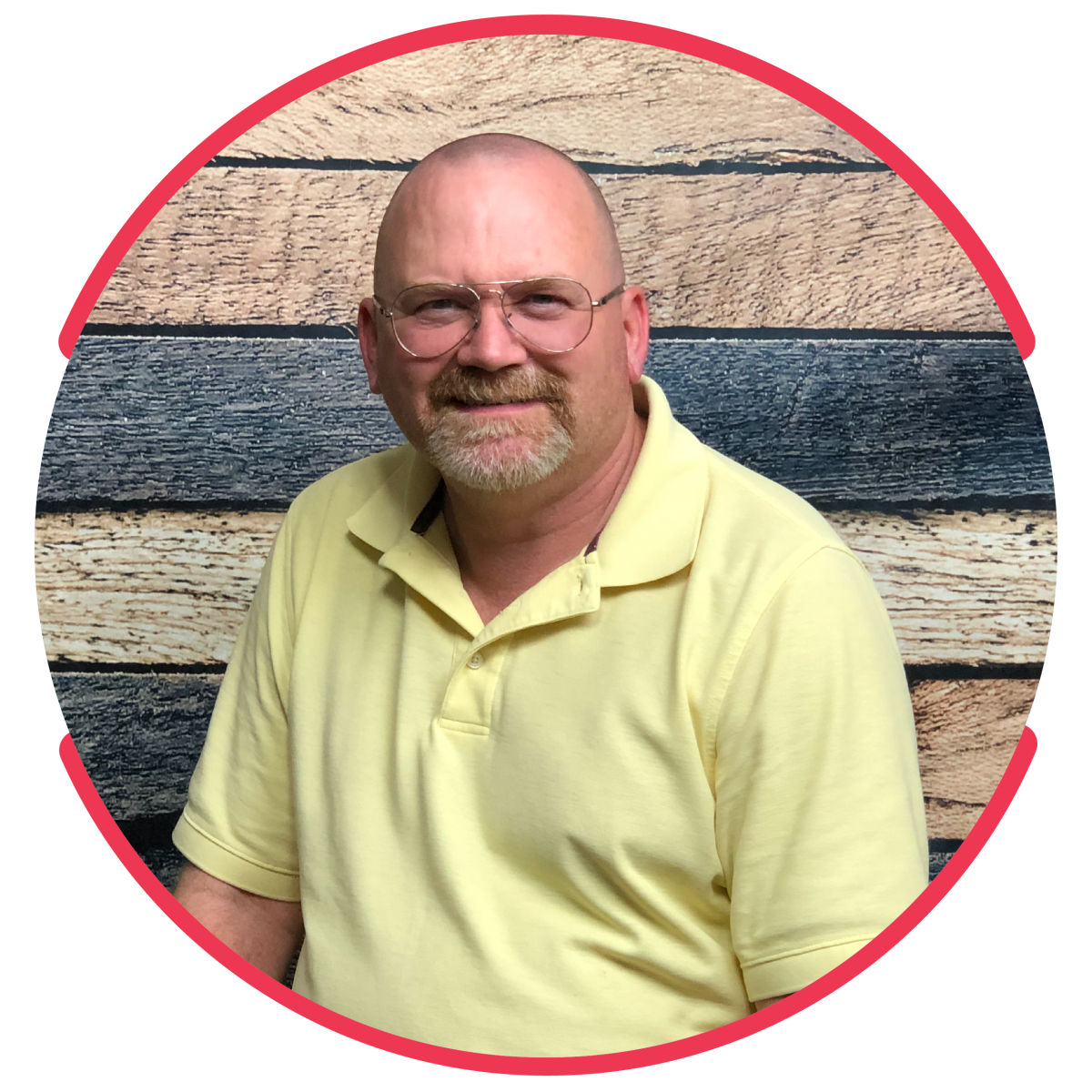 To provide the area with BBQ so good, our customer’s can’t help but tell their friends about us.

BBQ so good you have to tell your friends.

Jeff Sonner started cooking BBQ over 30 yrs ago with a small gas grill, a foil pack of wood chips and a large hunk of pork. To date, Just A Little Smoke Bar-B-Que has sold brisket, smoked sausages, wings, ribs, and more to nearly 6,000 people since its beginnings. Jeff attributes it to a perfected BBQ recipe so good, you have to tell your friends.

Jeff currently sells his BBQ products at farmers markets and street fairs, where people from all over Indiana get to experience his meaty, delicious creations. But Jeff knows that this is just the beginning for Just A Little Smoke.

His team is in the process of creating a smoker that will allow Just A Little Smoke to up rib production from 30 racks per day to around 100 racks per day. Once the smoker is complete, he will be able to expand his BBQ menu. 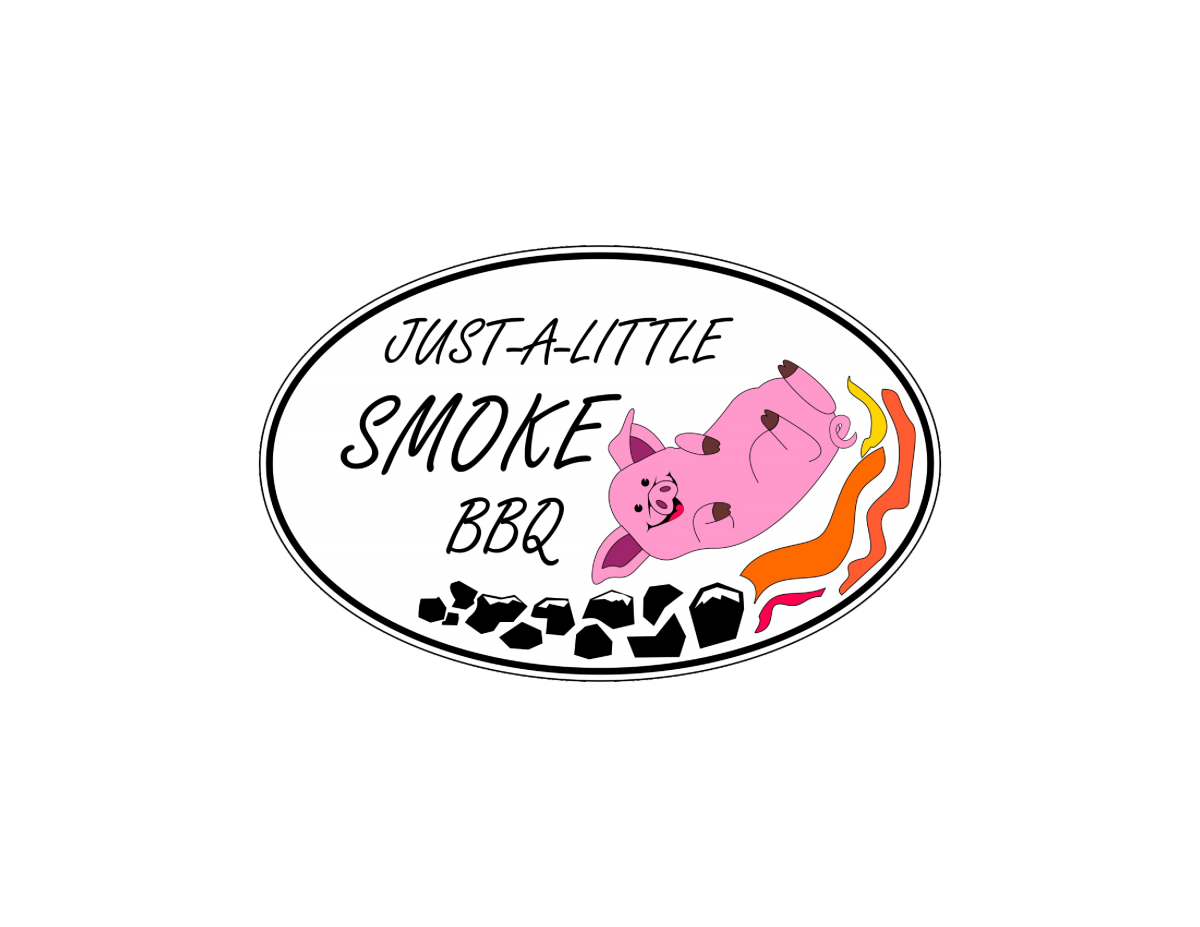 But Jeff’s innovations don’t end there. As a senior design engineer with an RV company, he has gotten a firsthand look at custom kitchen installments for trailers. He’s applying his knowledge to Just A Little Smoke and to open a BBQ trailer with a custom BBQ kitchen.

Part of his progress is developing a business plan for their mobile vending trailer specializing in regional BBQ styles. This combined with the customer trailer kitchen will allow Just A Little Smoke to get its foot in the door in the food truck industry.

Just a Little Smoke is also in the business of giving back to the community. Once in the vendor-trailer business, Jeff’s plan is to host monthly fundraisers that support local nonprofits, allowing customers to give back by simply purchasing a meal. The unique system presented to the nonprofits will allow them to raise as much as they want while allowing Just s Little Smoke to grow their customer base and market impact. 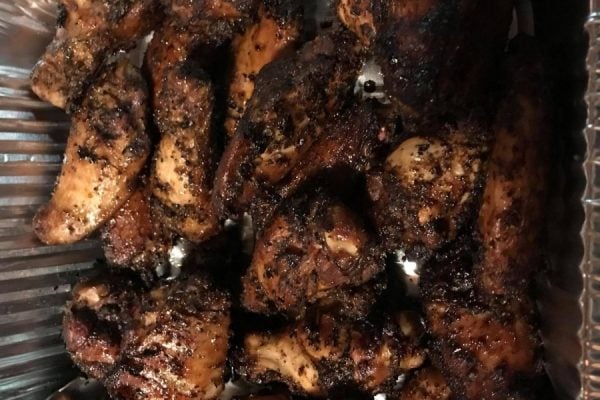 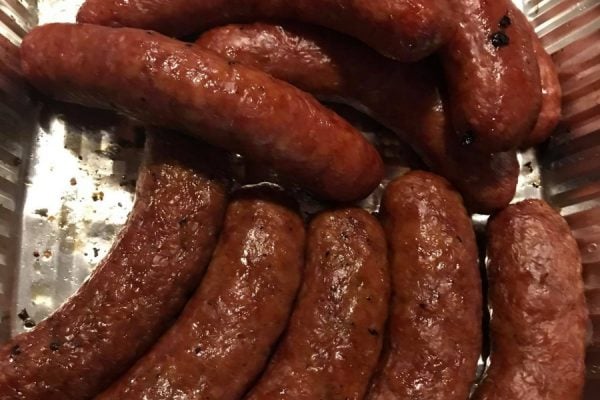 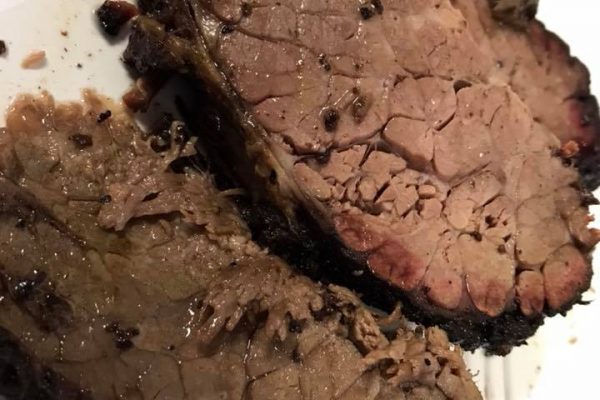 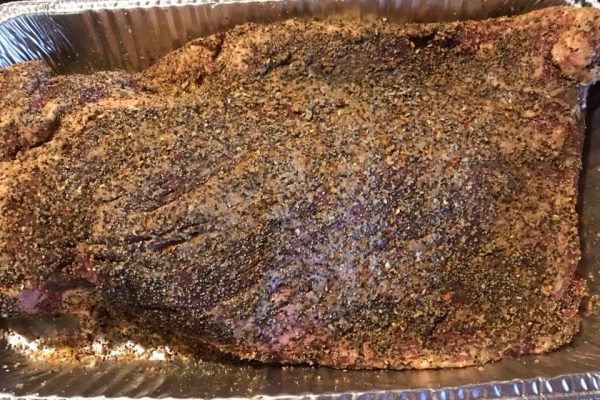 Eventually, Jeff would like to move Just A Little Smoke into a permanent carryout location with a goal of producing 50-60 briskets per day – nearly 8 times as many as the average BBQ restaurant in the northeast Indiana area.

With his $1,000 grant from the Fortitude Fund, Jeff will be able to purchase the welding materials needed for him to complete the smoker, allowing sales to start sooner.

Above all else, Jeff wants his BBQ to be the best in the region, so much so that people will come from across the country to try his food.

Connect with Just A Little Smoke on social media