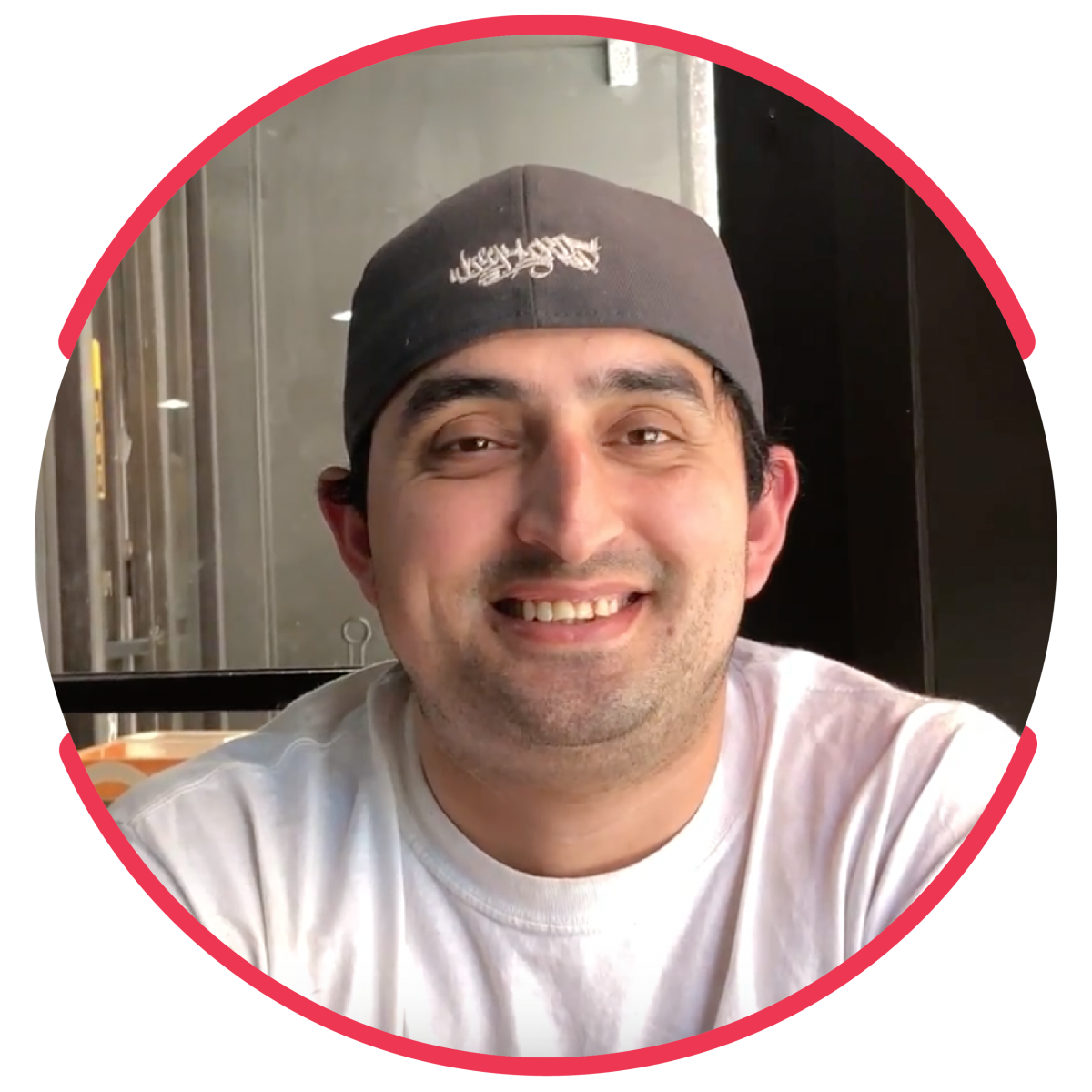 A clothing brand that unites the local hip-hop community.

Francisco Reyes’ culture-driven clothing brand was created to connect the diverse hip-hop community in Fort Wayne. WreckLords offers people passionate about all things hip-hop to “put the culture on.”

The company prints graphics on clothing, including shirts, coats, hoodies, hats, and more. The graphics relate to the diverse elements of hip-hop culture. Grafitti, lowrider, and dance and all subcultures of the greater hip-hop scene. And WreckLords has something for everyone from graf writers, to bboys, to DJs. 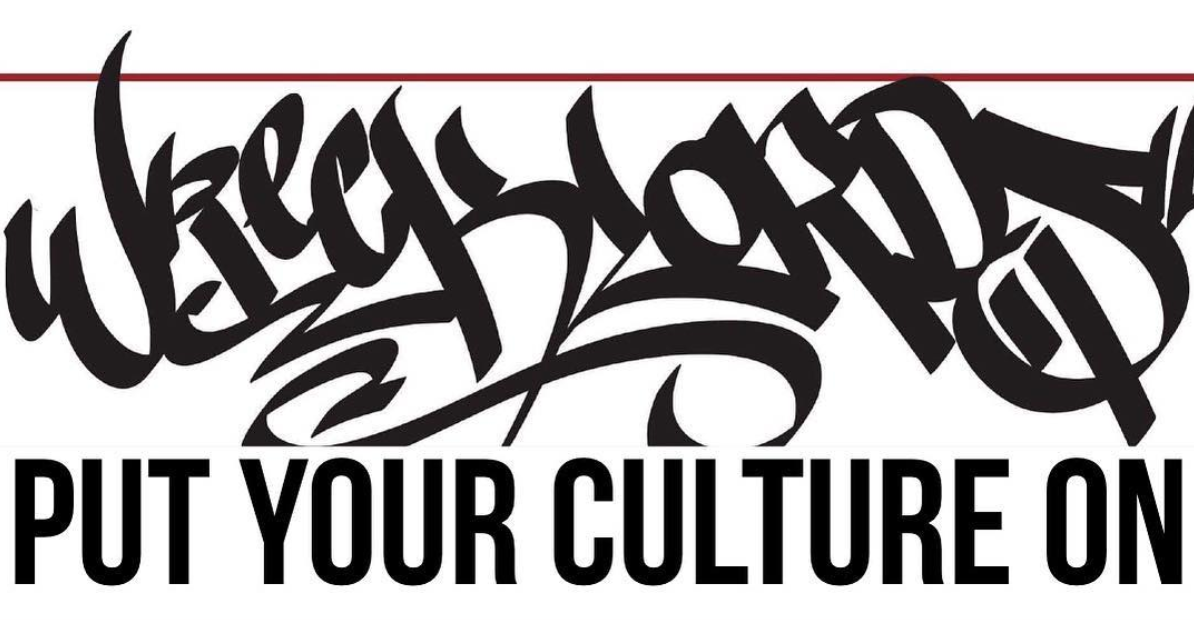 WreckLord’s name originates in two parts. “Wreck”, a positive term in the hip-hop community, means to succeed. “Lord” comes from the idea of being on top. Both of these terms reflect the aspirations of people in the community.

Although hip-hop is often seen in a negative light, the old-school hip-hop culture prevalent in the Fort Wayne area is founded on the idea of respect.

Francisco is well-known in both the local hip-hop scene and the entrepreneurial community of Northeast Indiana. What’s more: WreckLords is expanding to new areas and markets throughout the Midwest by vending hip-hop events.

In addition to its clothing line, Wreck Lords also does screen printing for a handful of local clients. 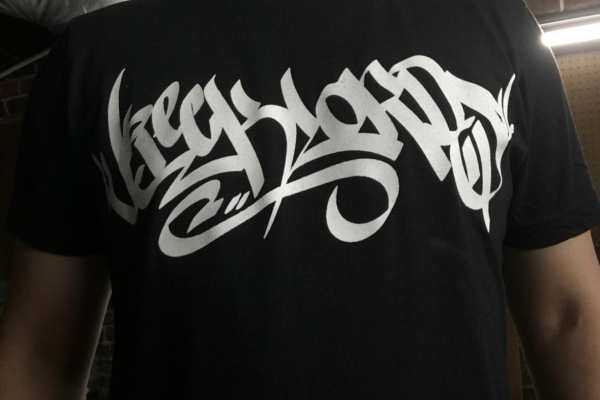 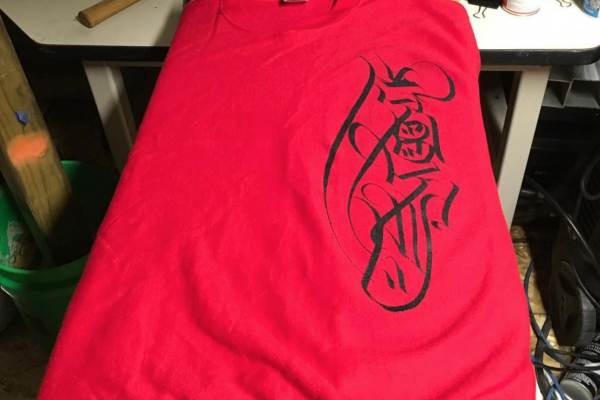 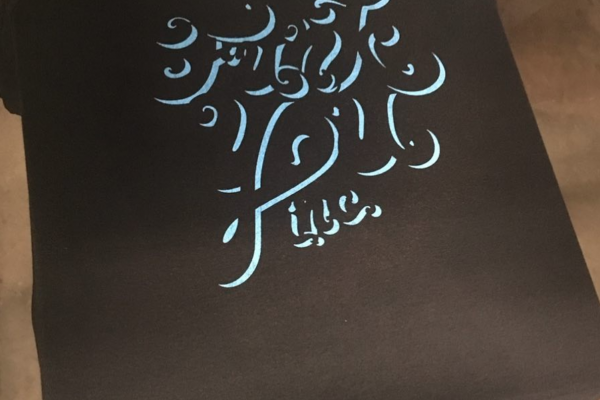 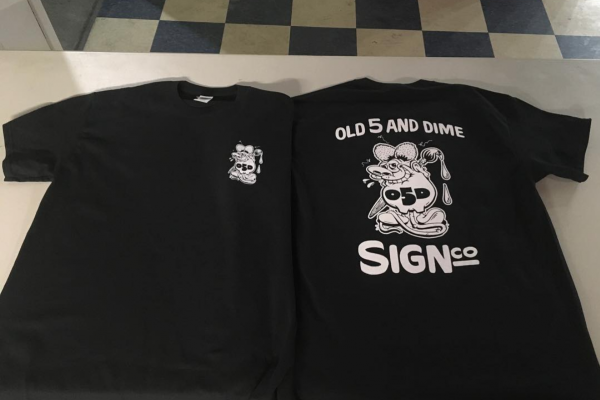 Looking into the future, Francisco hopes to continue expanding to new markets and areas. Ultimately, he wants to continue connecting hip-hop community members through WreckLords.

Connect with WreckLords on social media