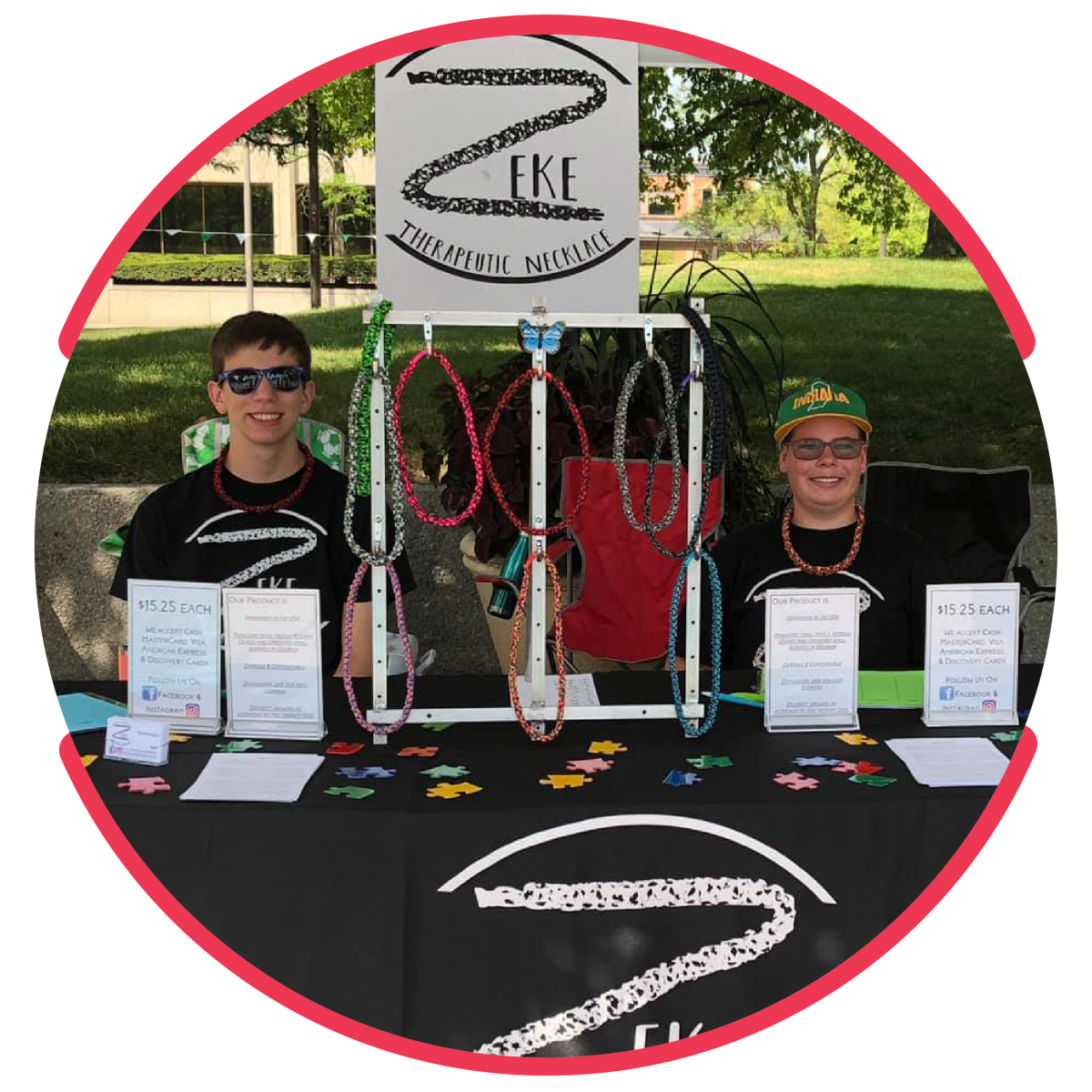 Therapeutic necklaces designed for children and teens with autism.

Built to strengthen people with autism.

Blaine Prosser created Zeke Therapeutic to give kids and teens like himself with autism the opportunity to relieve stressors and anxiety through a fidget accessory. 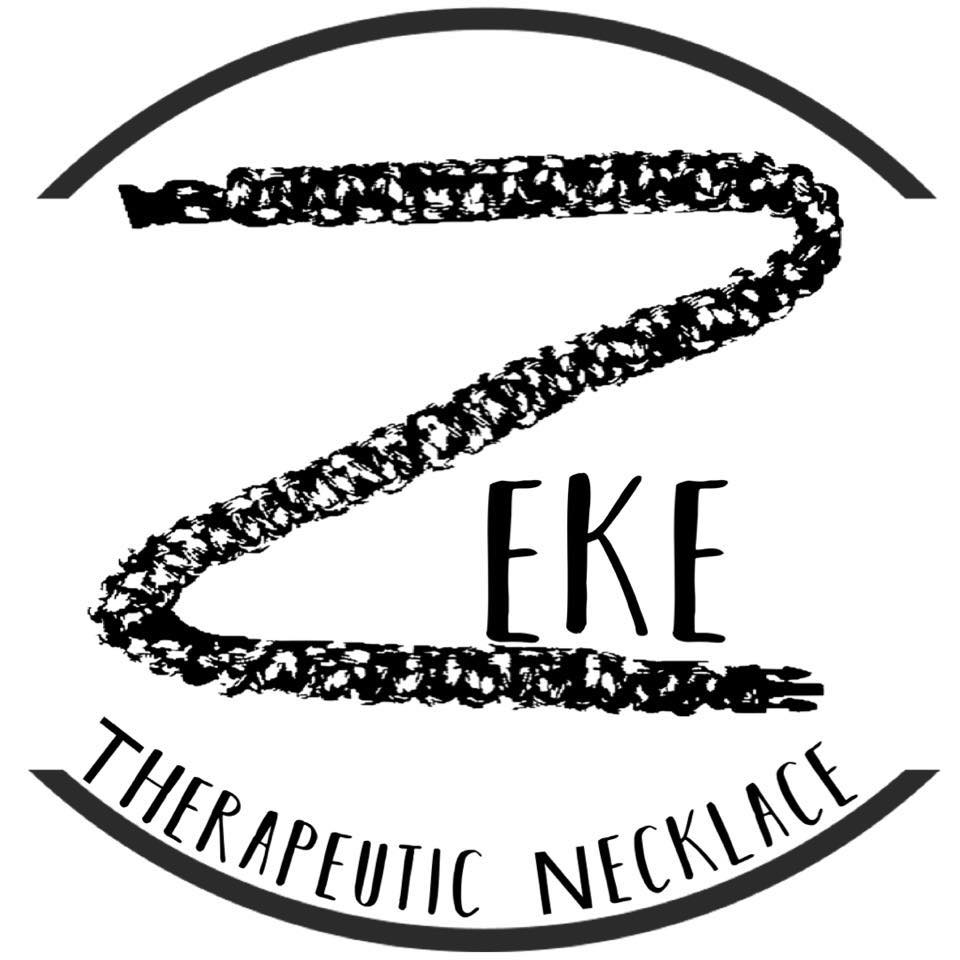 Blaine has Asperger’s syndrome and found that an effective way to satisfy his need for deep pressure on his jaw (a common stimulatory behavior for people with autism) was to chew on items. He often found himself using the collars of his shirts, leaving them damaged and stretched.

While Blaine was watching a survival show, he learned about paracord, an incredibly strong type of cord commonly used as suspension lines on parachutes. He originally made a bracelet out of the paracord and began using this at a therapeutic tool.

However, he found that the bracelet wasn’t convenient. It wasn’t big enough and not easily accessible to apply deep pressure to his jaw. So Blaine went back to the drawing board and created his company’s first product: the Zeke Therapeutic Necklace. 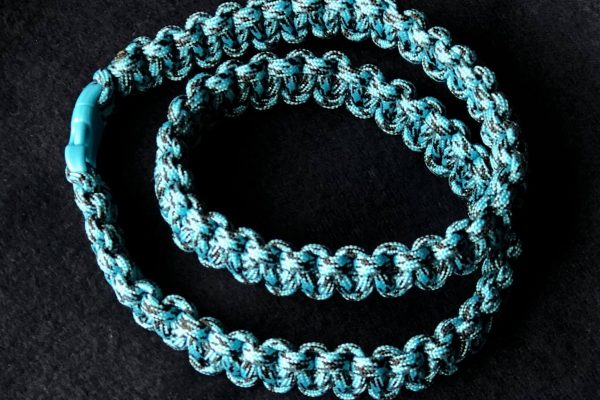 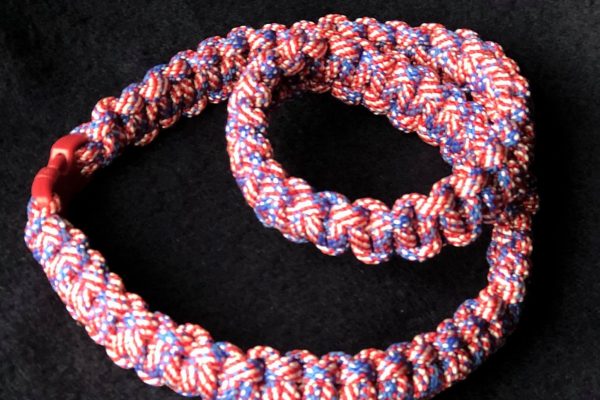 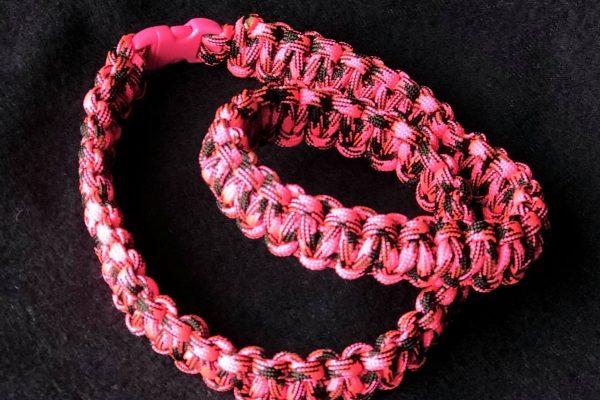 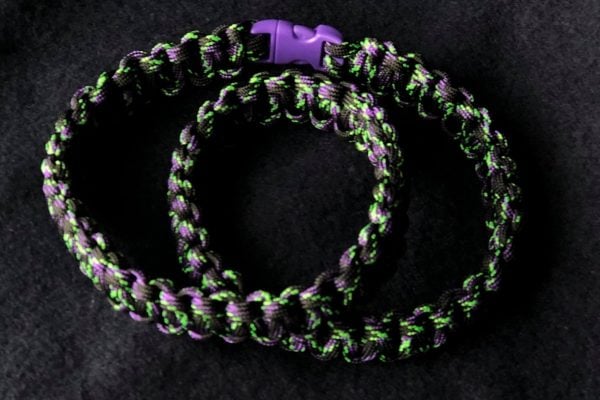 Each Zeke Therapeutic Necklace is handmade by Blaine with care. He ensures that each necklace is both effective as a stress reliever and as unassuming and stylish as a fashion accessory. Plus, they’re made with paracord for endless chewing without the destruction of clothes and items.

Blaine has been selling Zeke Therapeutic Necklaces at autism awareness and community events. He decided that his business idea was worth competing with, and entered Launch DeKalb with his friend Brady Goff, who is now a partner in the business and takes care of all communication efforts.

Brady and Blaine placed second in Launch DeKalb, and their business has since been growing. They’re spreading the word through their Instagram and Facebook accounts and hope to build an e-commerce and marketing website soon.

“Blaine is the heart of this company.” -Brady Goff, Blaine’s business partner and friend

The future is bright for Blaine and Brady: They hope to start selling nationally and to create a machine that makes production easier. Eventually, they see product expansion and global audience interested in this unique tool.

The Young Entrepreneur Marketplace is open for students up to 21 years old. Lisa Kern, JA Entrepreneurial Initiatives coordinator, said almost 30 entrepreneurs – from first grade through college age – are signed up, and she encourages more to join.

Read More on the Journal Gazette

For the first time ever, Junior Achievement of Northern Indiana held a Marketplace for young entrepreneurs at Freimann Square during the Three Rivers Festival on Saturday.

JA, which is partners with ABC21 for a monthly feature story on a young entrepreneur in the area, made space available at Feimann Square for any kids between the ages of seven and 21 who wanted to have a booth and sell their own products.