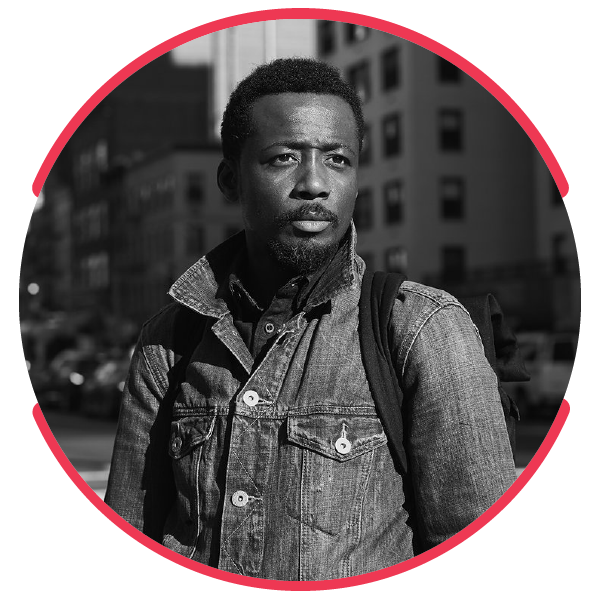 A content creation house that develops Intellectual Property into stories.

Creating, designing, distributing, and acquiring intellectual property, in the form of media content.

PHAT workshop, created by Albert Rettew, is a network of creatives who can tap into each other’s talents and resources that act as a development team for each other. The organization takes things like video games, film scripts, and comics and pulls together resources to bring each piece of intellectual property to life. 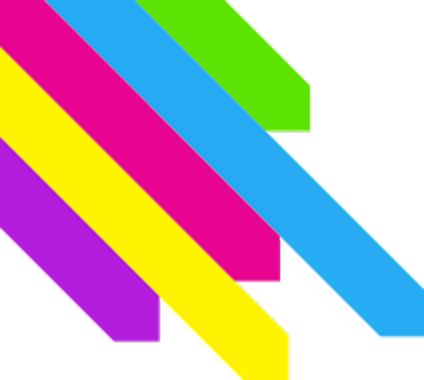 As the Creative Director, Albert guides a creative team to develop intellectual property in the iteration of a treatment or pitch deck. The pitch deck contains the plot/story, visual design, audio design, location/set design, character archetypes, with production and distribution goals.

At the end of development, PHAT Workshop will present the treatment to external investors, producers, distributors, and/or production companies for a partnership to go into production and ultimately distribution.

PHAT Workshop has worked on three feature films, Road-to-Nashville, White Fire, and American Latte. They also partnered with Signals, a dialogue driven radio simulator, to help fund the development process of the project.

The ultimate goal with PHAT Workshop is to create a venture capital-like system that promotes the best pitch deck to production and distribution via an in-house streaming website or more traditional distribution channels.